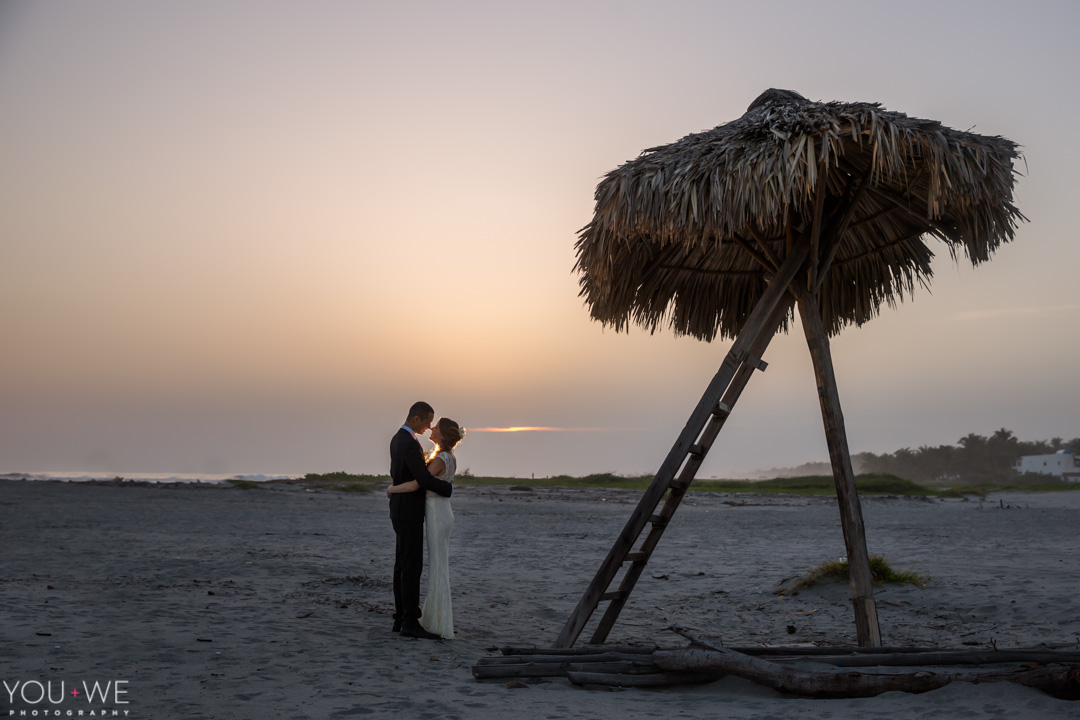 It’s quite difficult to be surprised by international couples in our globalization era, but I would like to share with you a story, which leads to a beautiful wedding ceremony on a Pacific coast this summer.
Around 2 years ago one Ukrainian lady decided to use an opportunity her international company was giving: after 7 years of working in Ukraine she applied to work in a branch abroad. Due to language requirements the only option available for her was to go to Africa. But on the final interview with “main guy” unexpectedly she was offered to work in one of the countries in Latin America and before that to receive several months of Spanish classes in a mysterious (at that time for her) country of El Salvador. Thinking “Why not?” she agreed, and there the magic begins.
She was sure her life would change, she wanted to change it, but she never expected how would be the change. Elena was lucky to be met in El Salvador by a very friendly international group of people who have been living there for some time already (Romania, Germany, Serbia, Poland and even one lady from Tadzhikistan). The very first weekend in Central America they went all together to the neighbor country Guatemala, giving real headache to migration service. But with time all-day-long Spanish classes started to make her feel really crazy and her German friend convinced her to go around and to see this beautiful country with one local guy Jose Miguel who used to receive international visitors (using Couchsurfing). Not expecting anything else but touristic friendship they started to see each other, everything was so easy-going between them that they didn’t even realize when it became way more than just friendship; they still are arguing who initiated “hunting time”.
After 5 months came difficult part: as it was time for her to move to work to another country, but they managed to maintain their connection through borders and language, until it became obvious for both that no matter what they want to be together. That’s how on 27/07/2013 Elena from Ukraine and Jose Miguel from El Salvador promised to belong to each other till the end of days…
There are a lot of “If” in this story: if she have never found enough courage to move abroad, or if she moved to Africa or if they didn’t have this Cupido friend in common, or if he didn’t go to a reunion they first met (it was quite possible as no one of his friends could go, he got lost, it was late..) and many more “if”, but no matter what could have happened, these two are together giving a good example, that true love finds its way!

I am grateful to have been the photographer Josh and Elena chose to capture their special day.

Special thanks to my friends Eric Velado and Nelson Cerros for helping me that day. 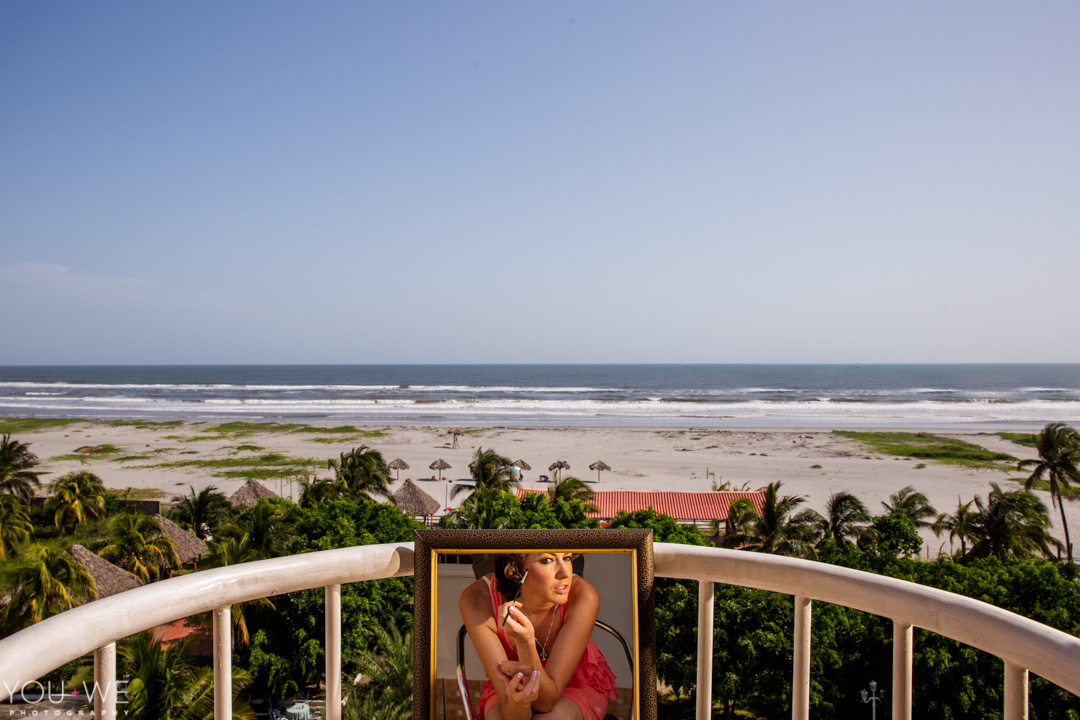 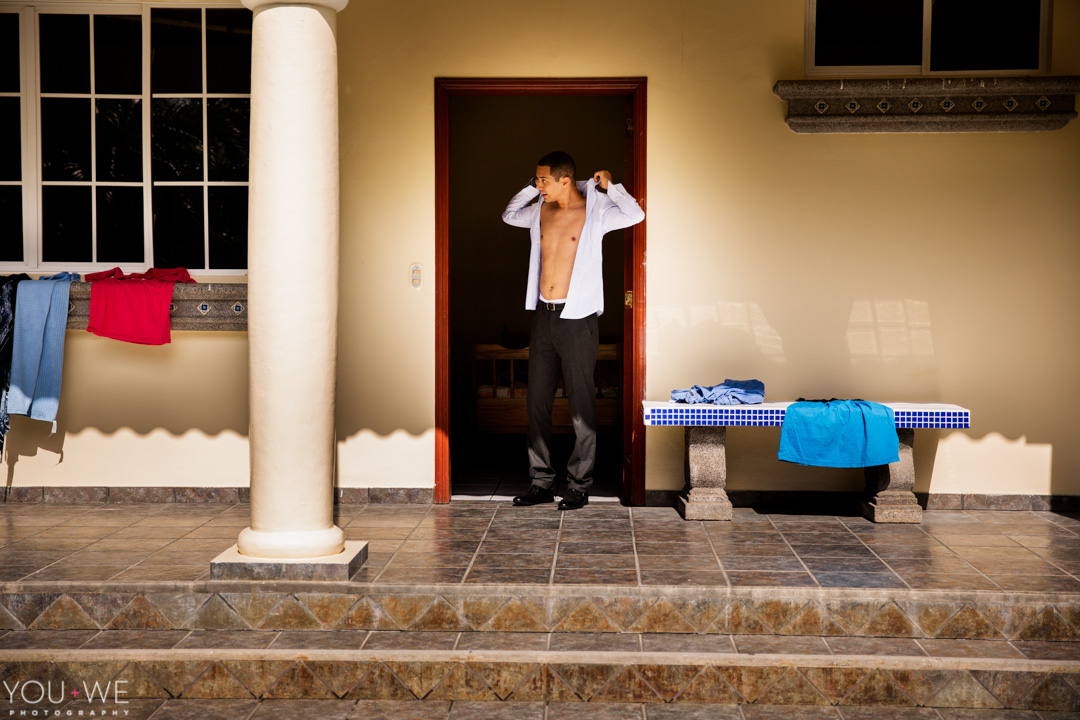 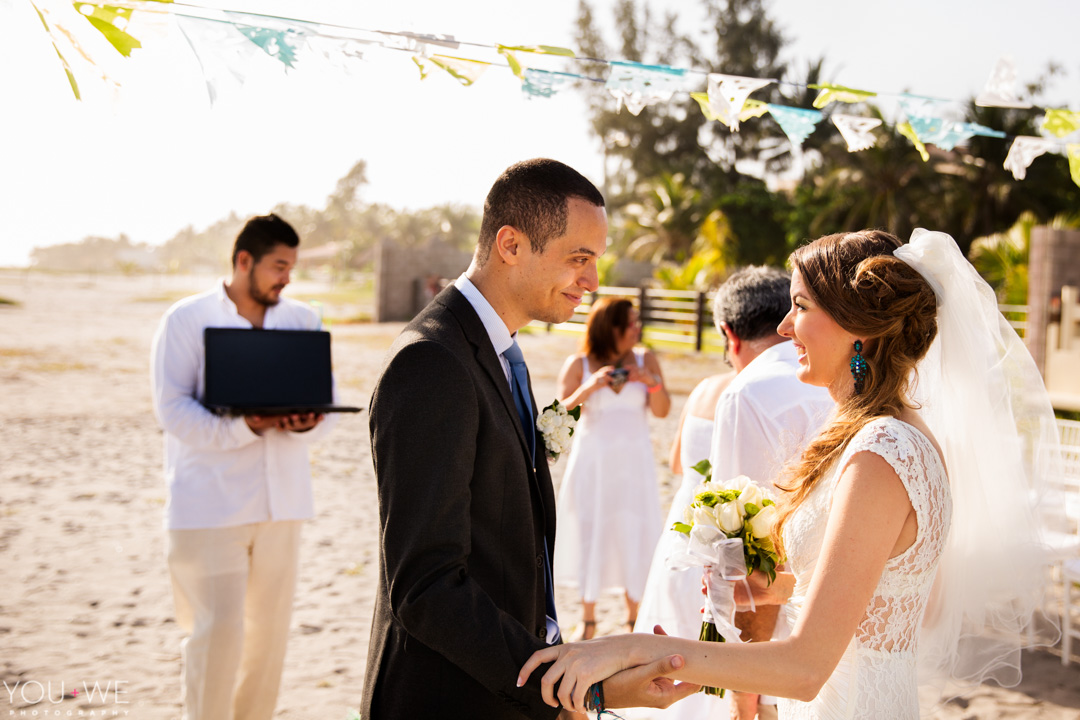 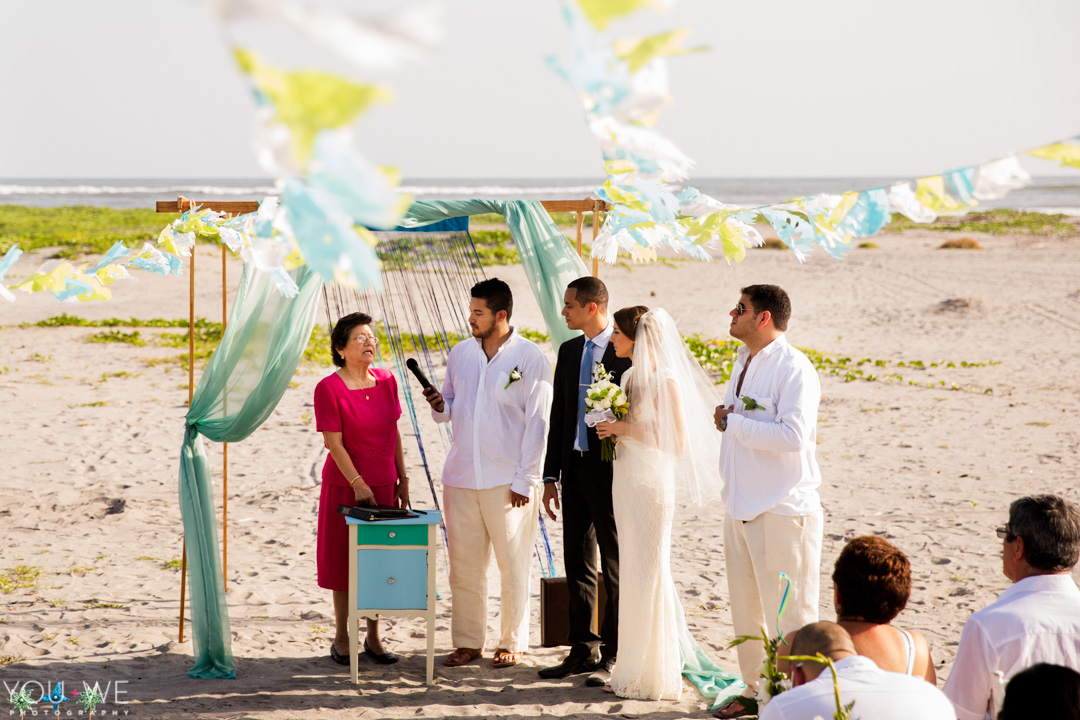 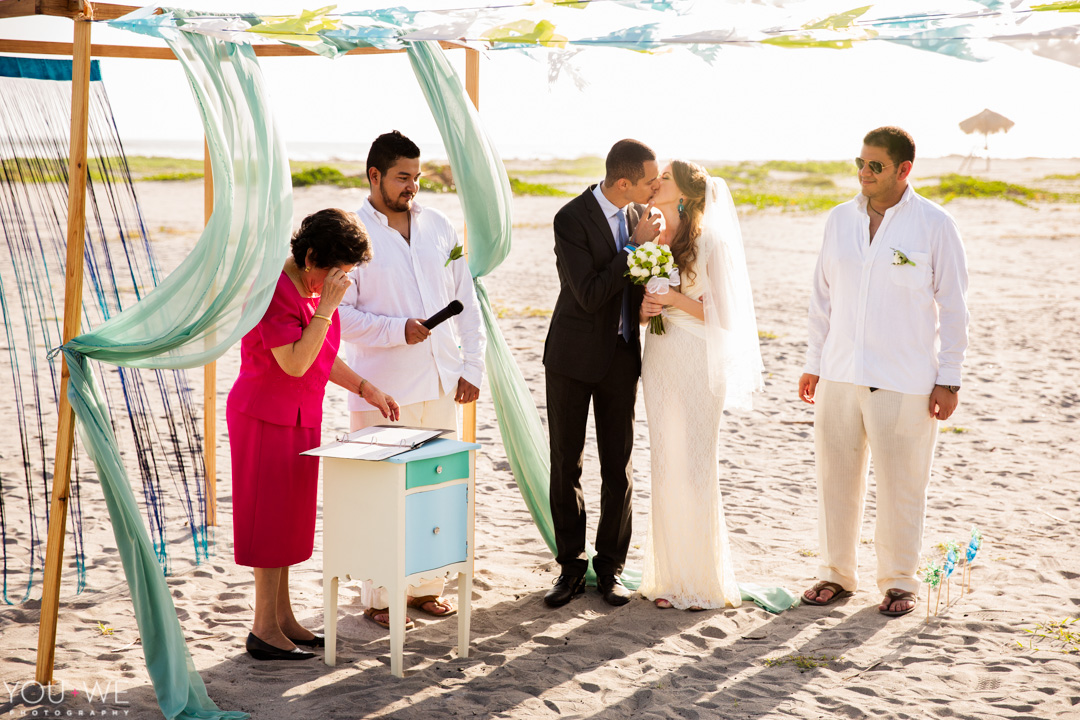 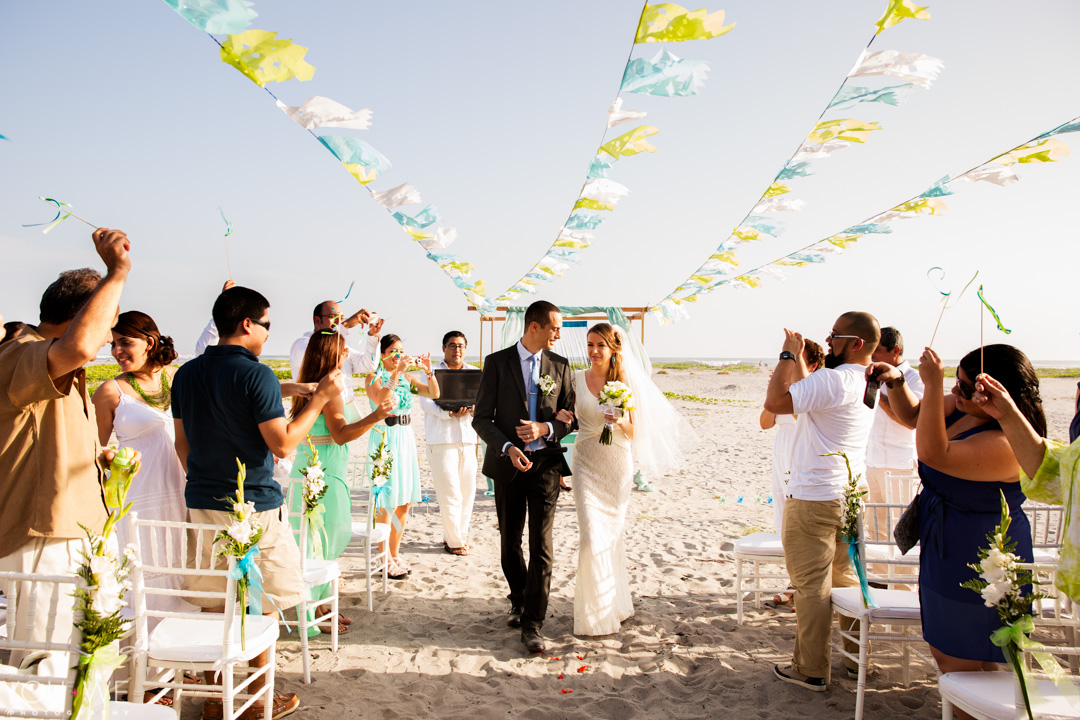 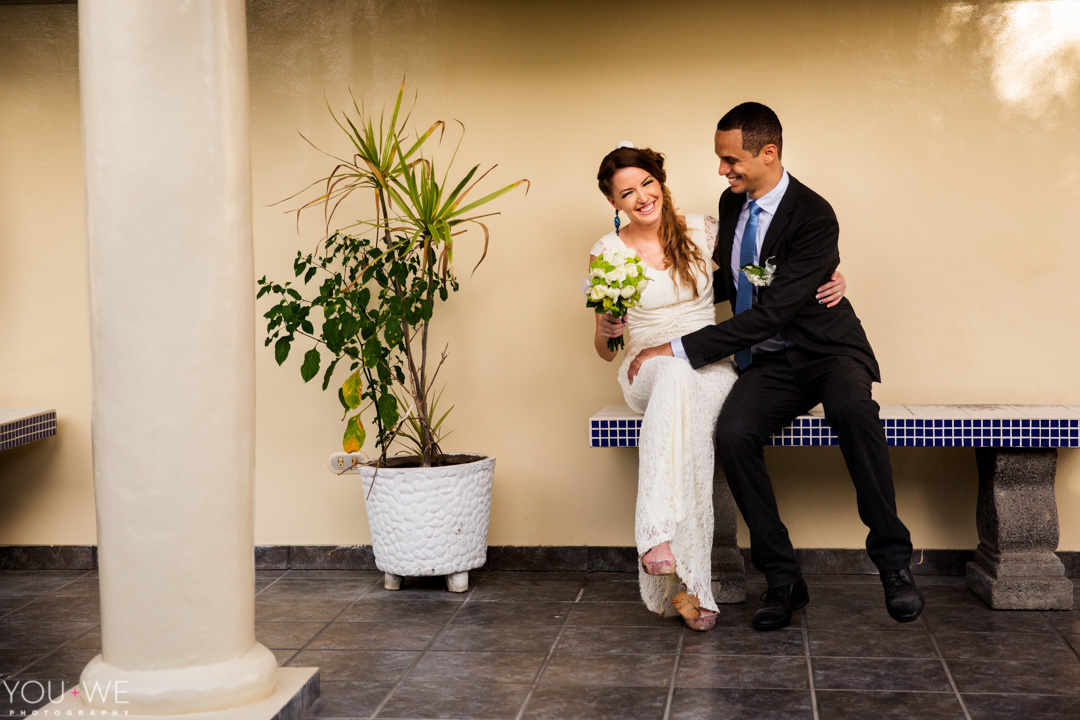 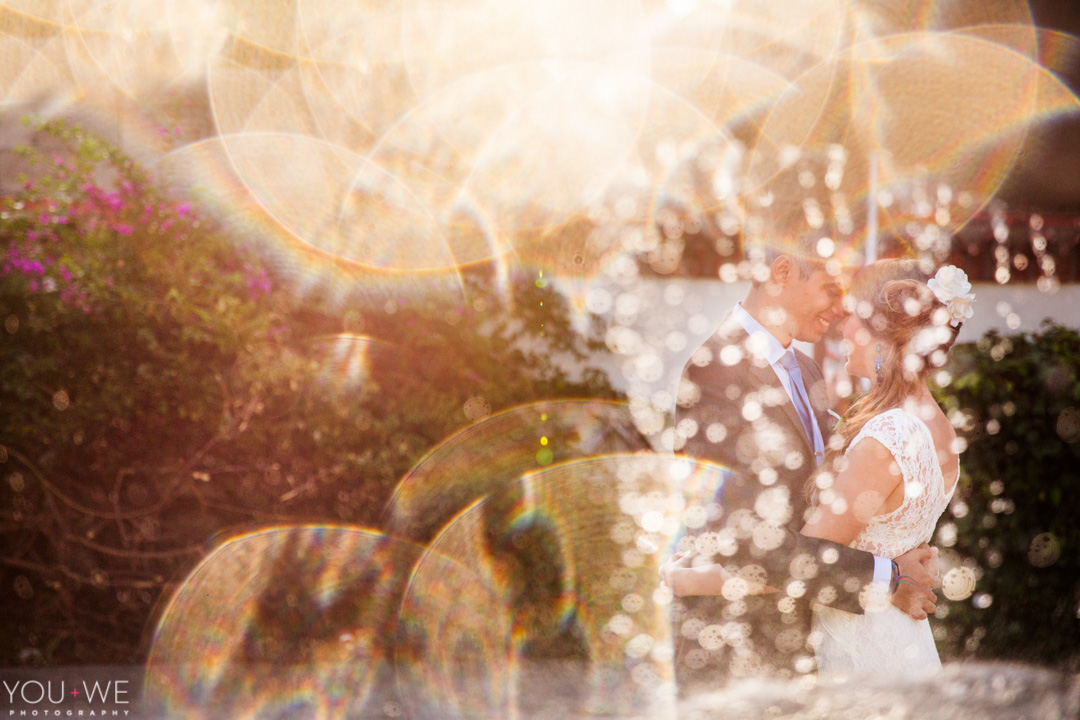 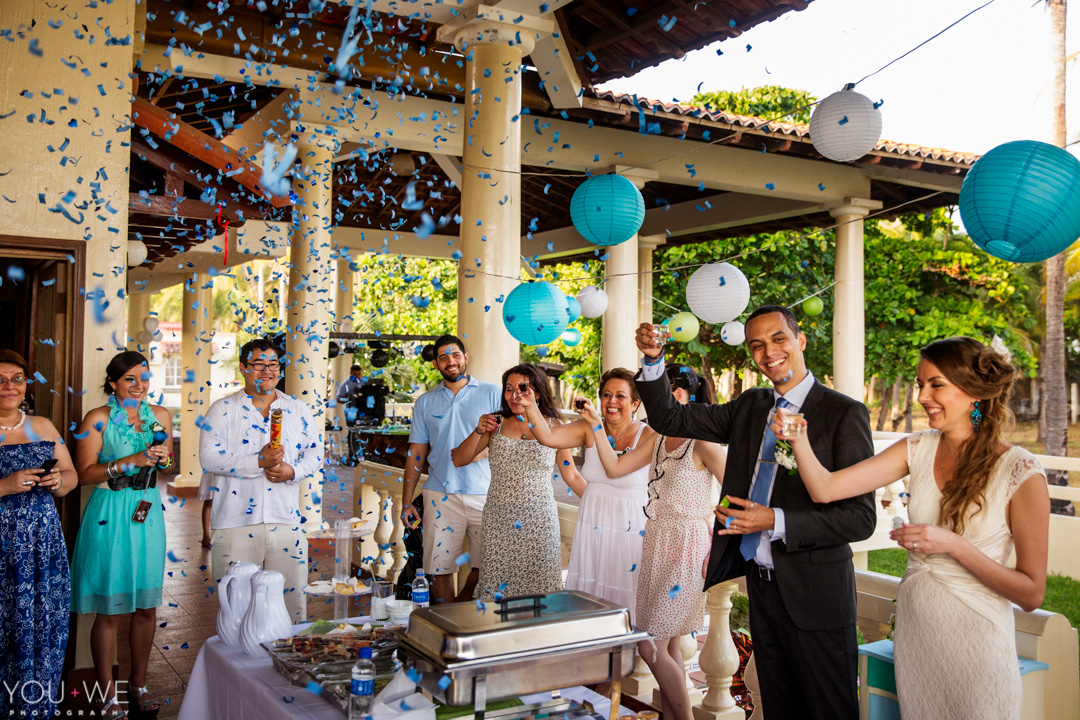 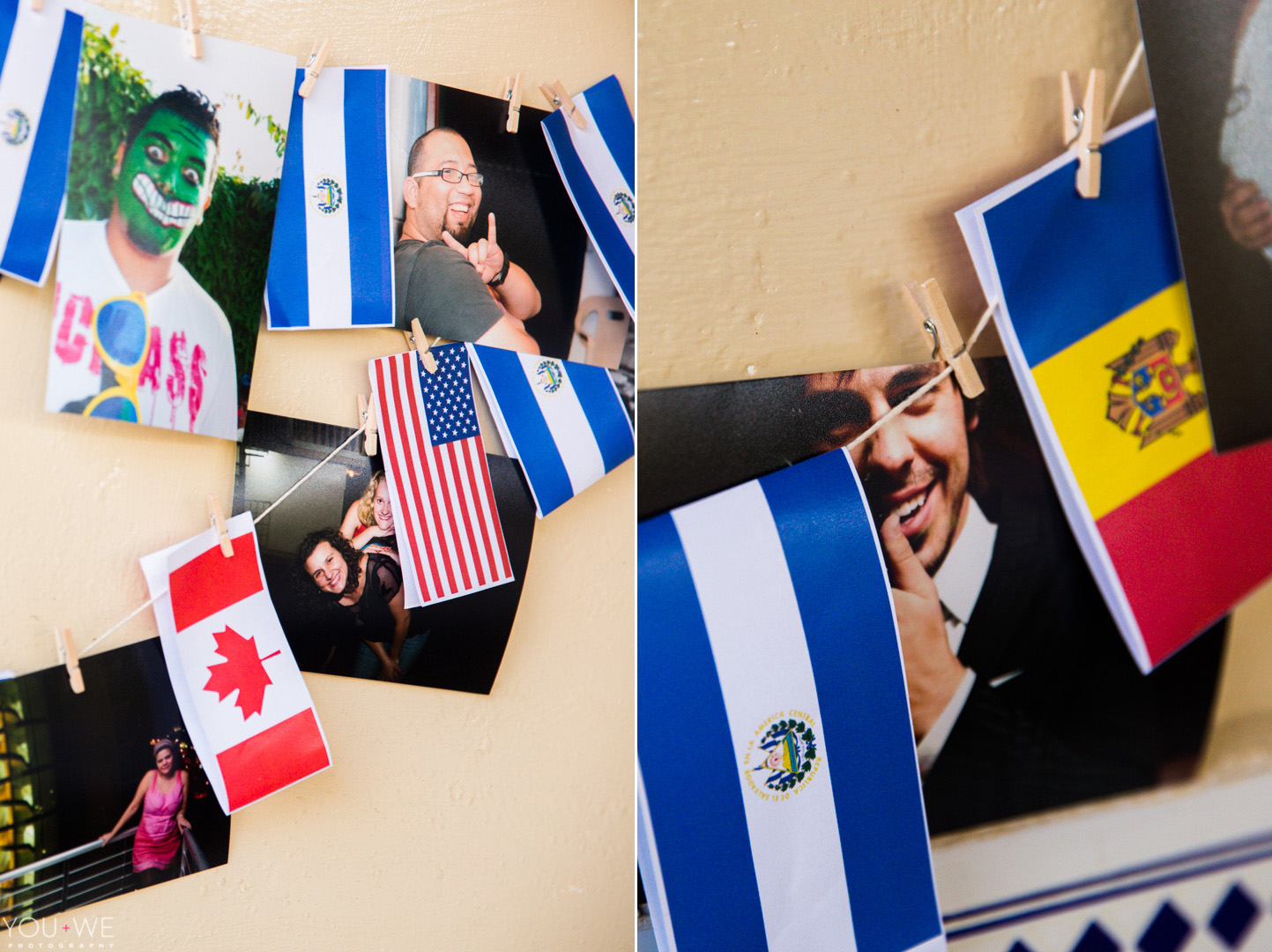 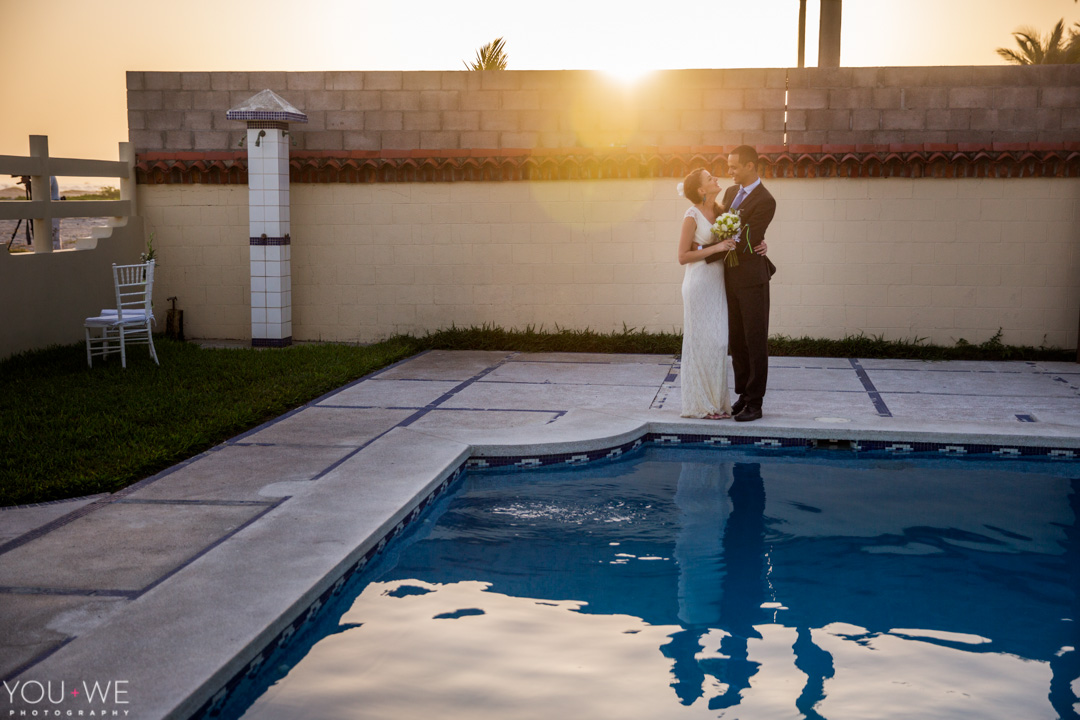 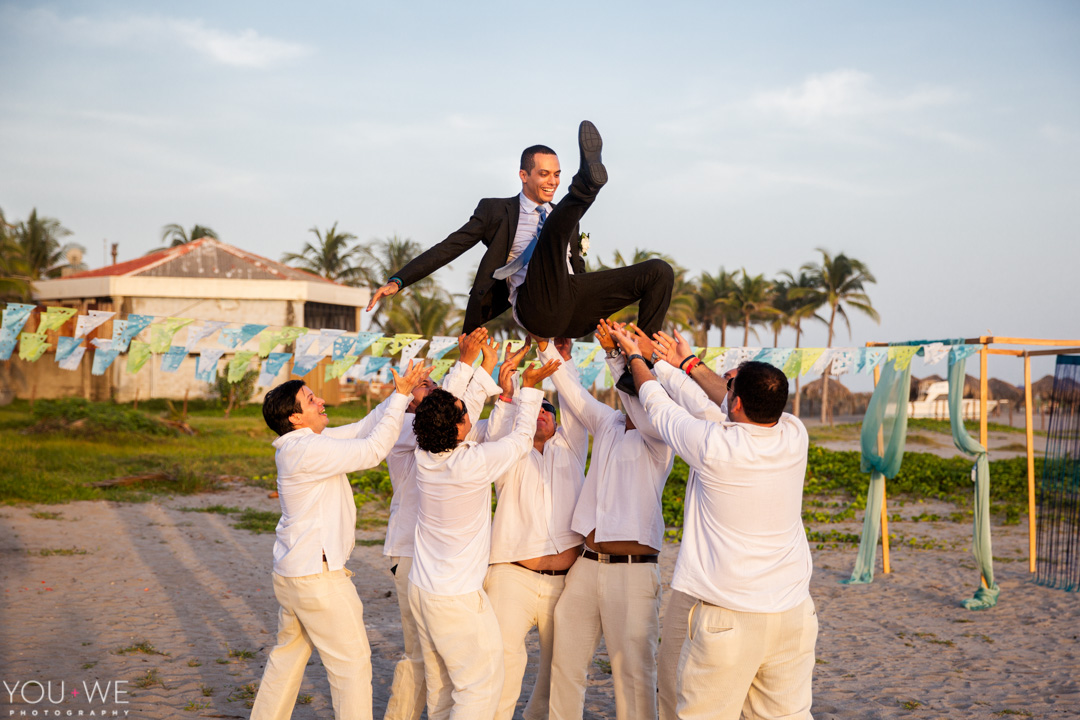 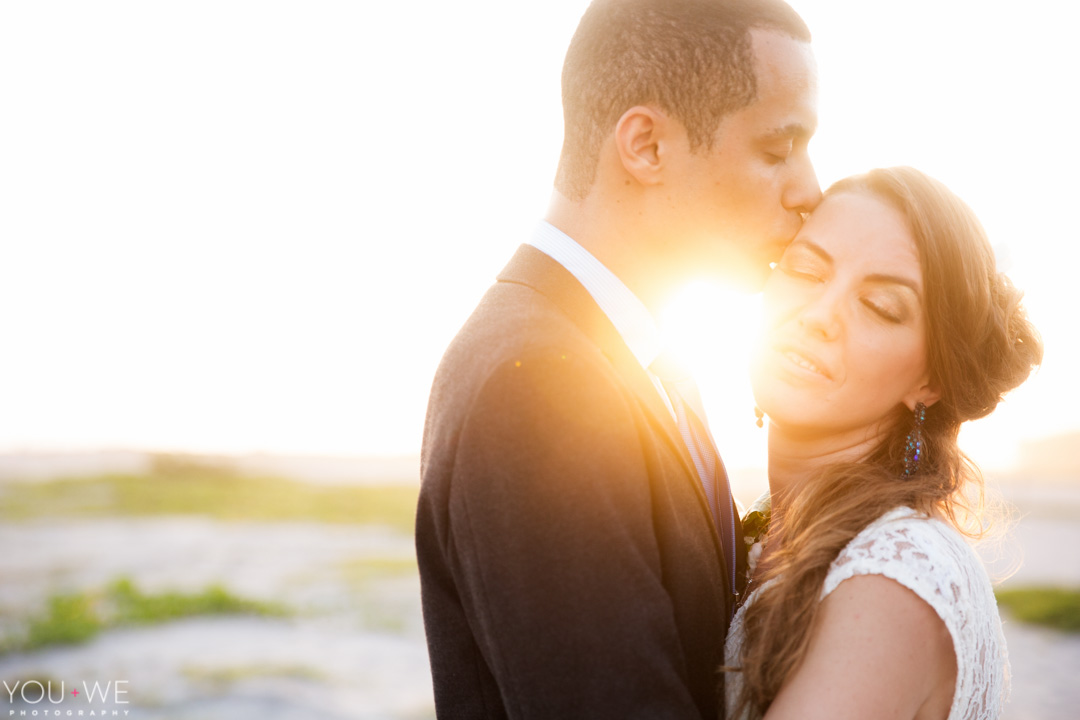 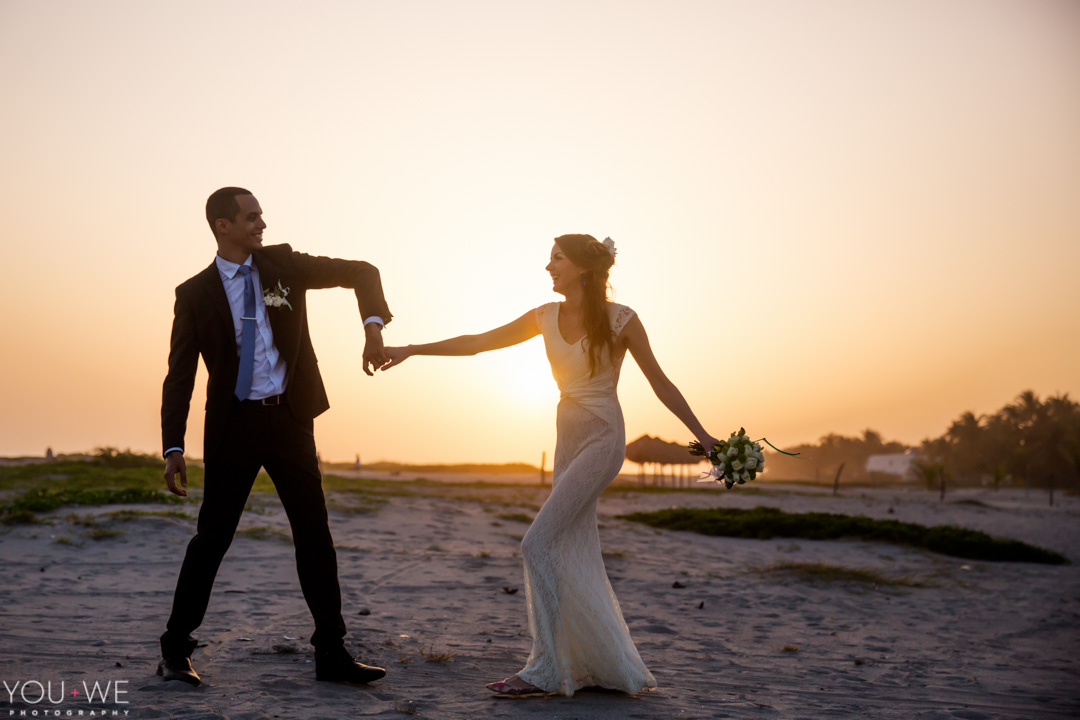 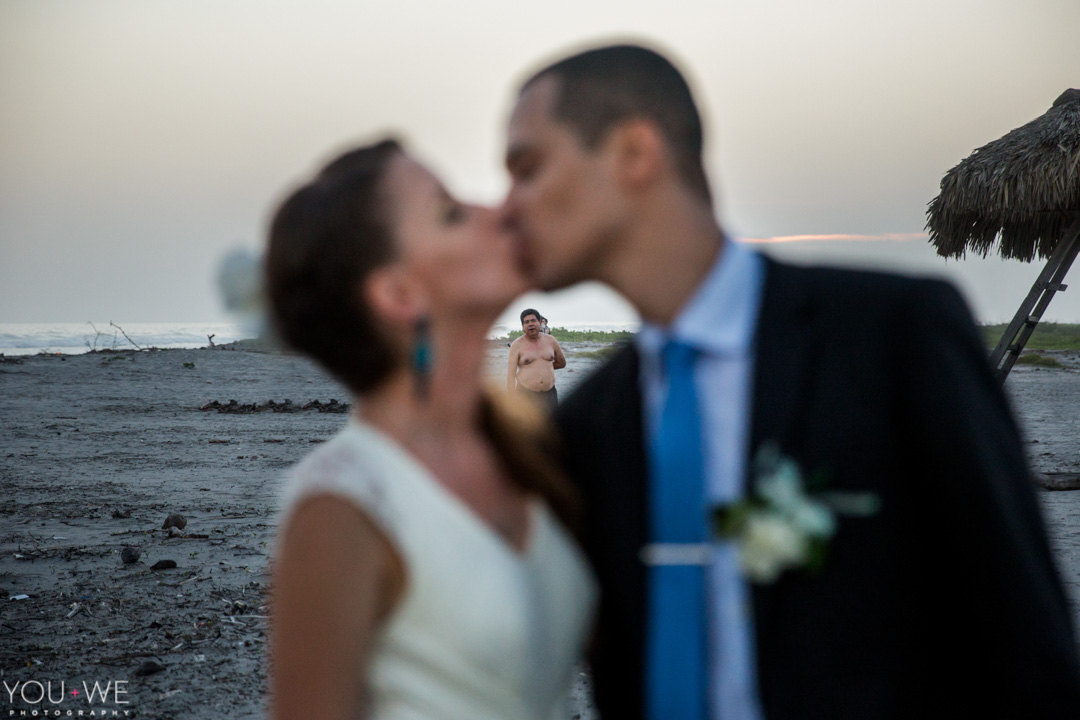 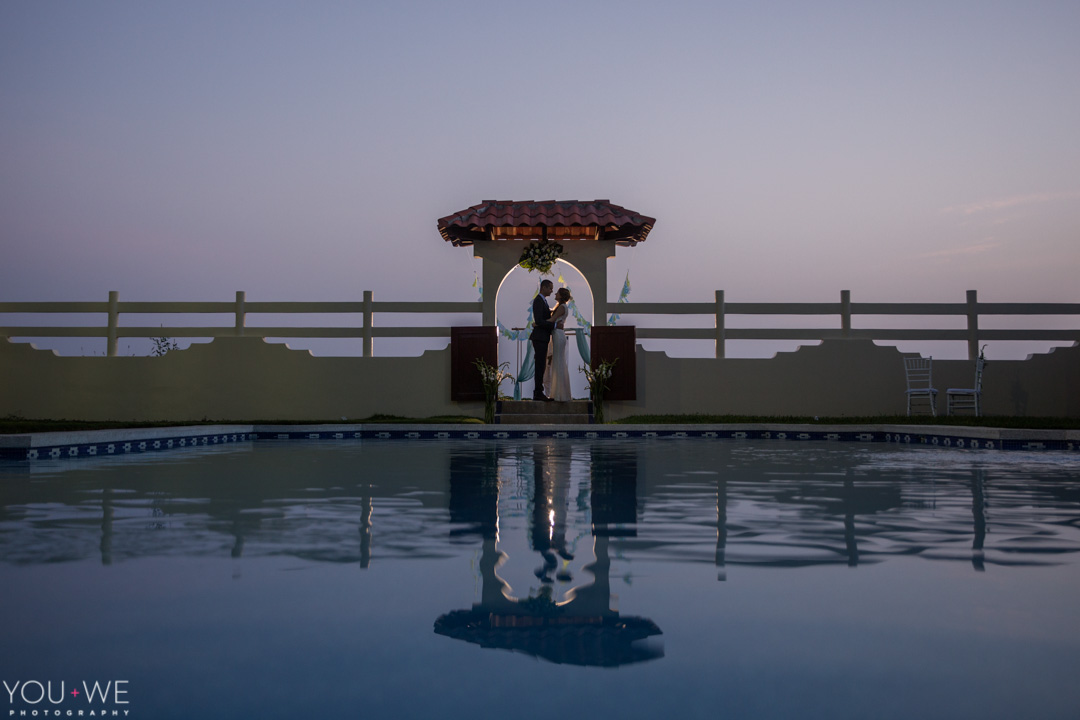 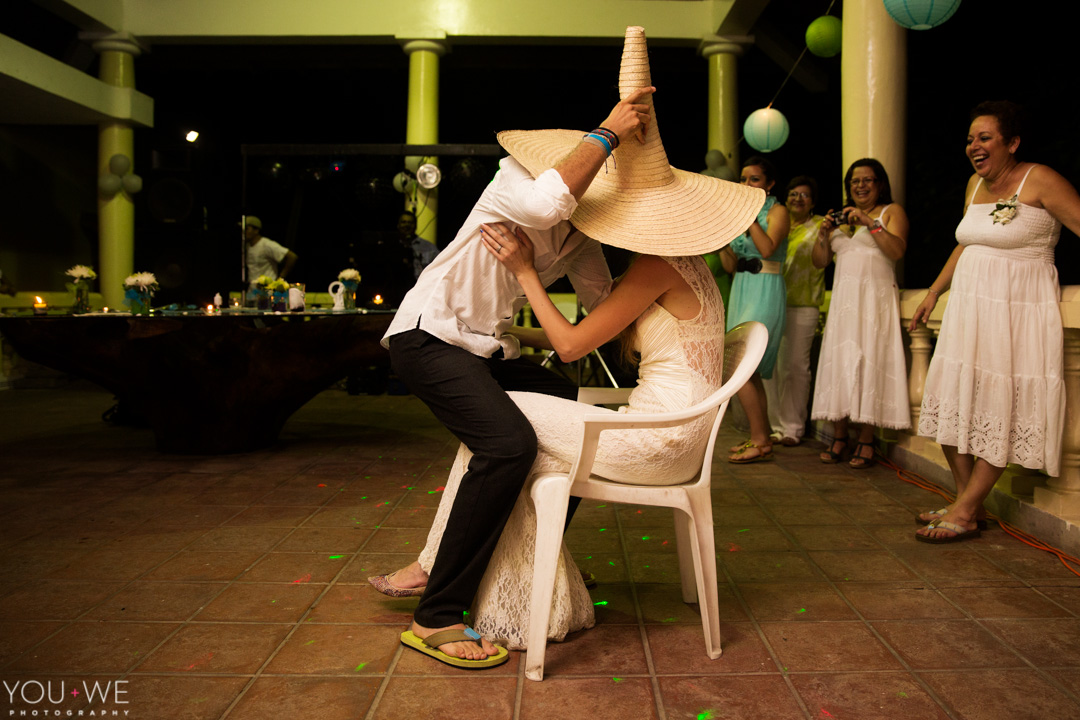 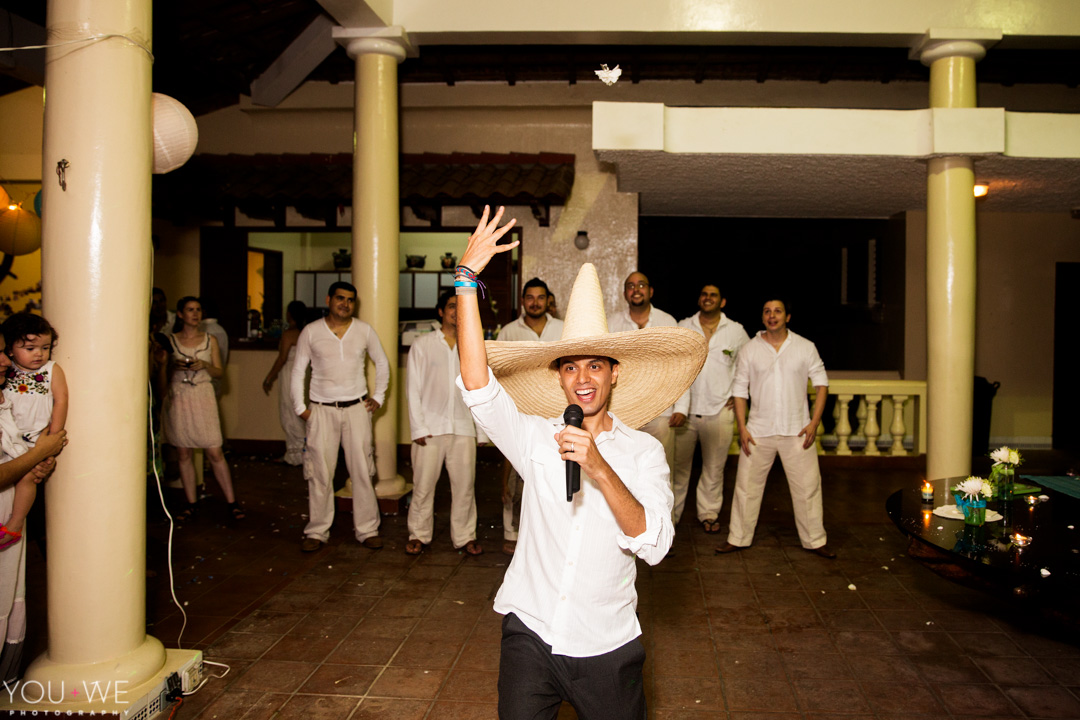 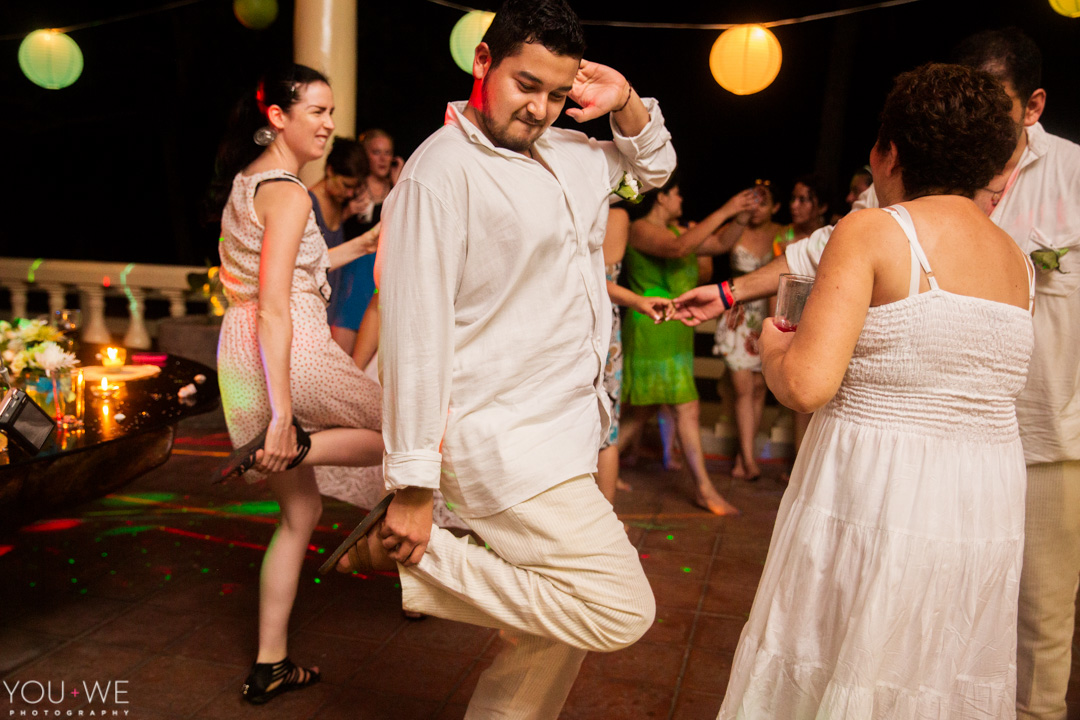 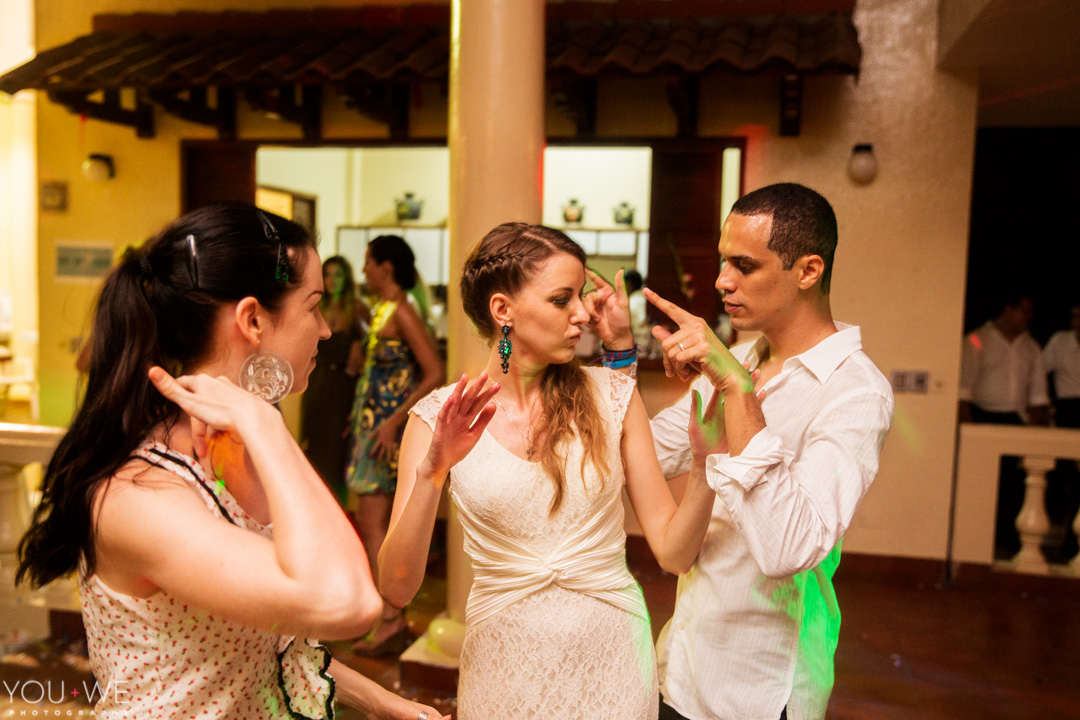 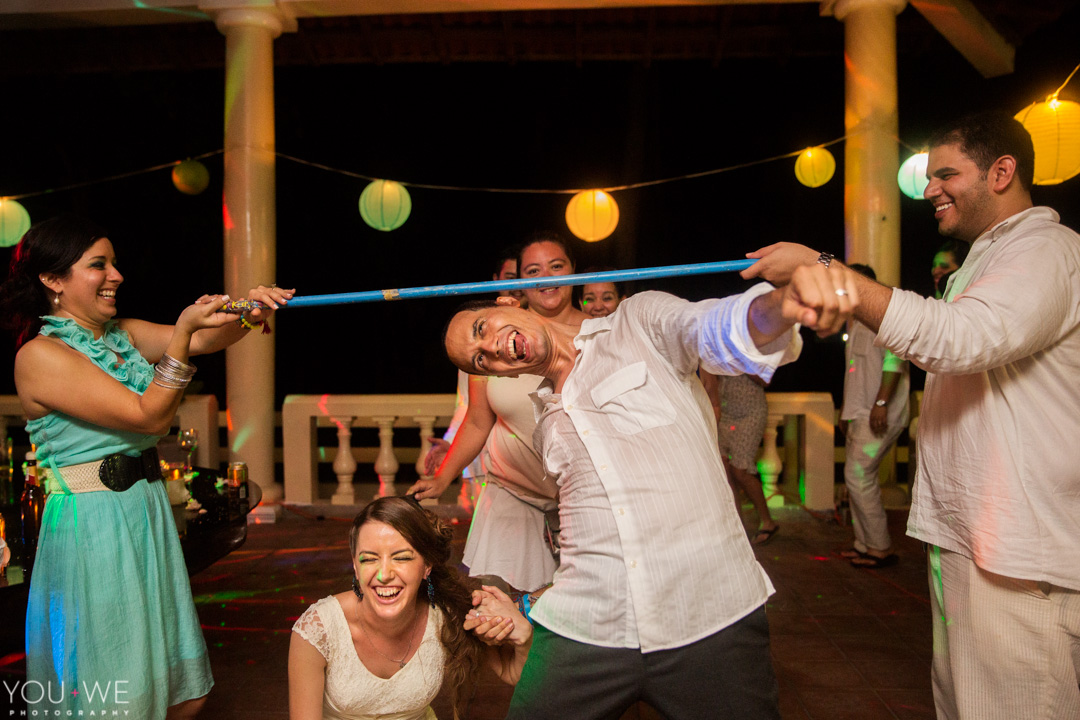 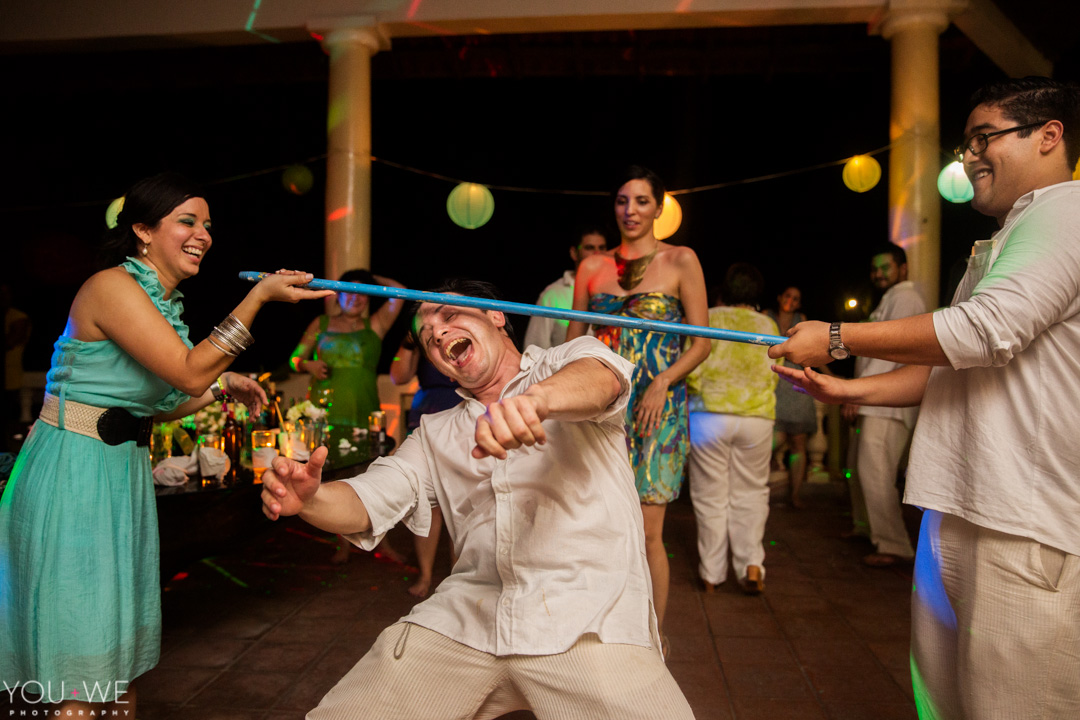 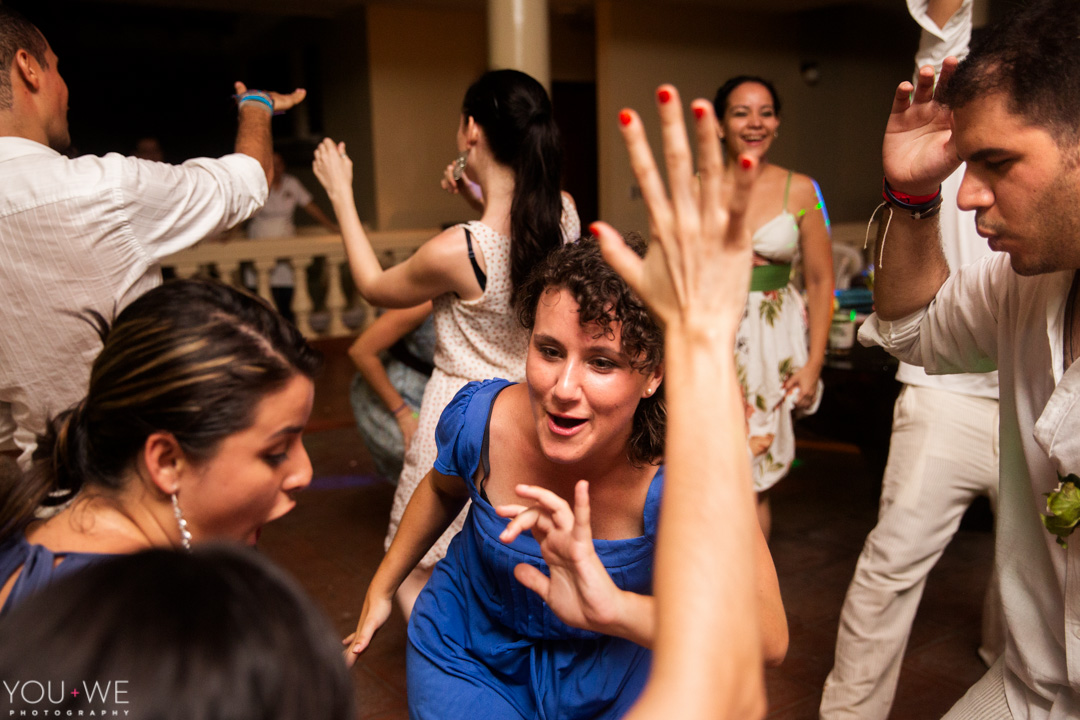 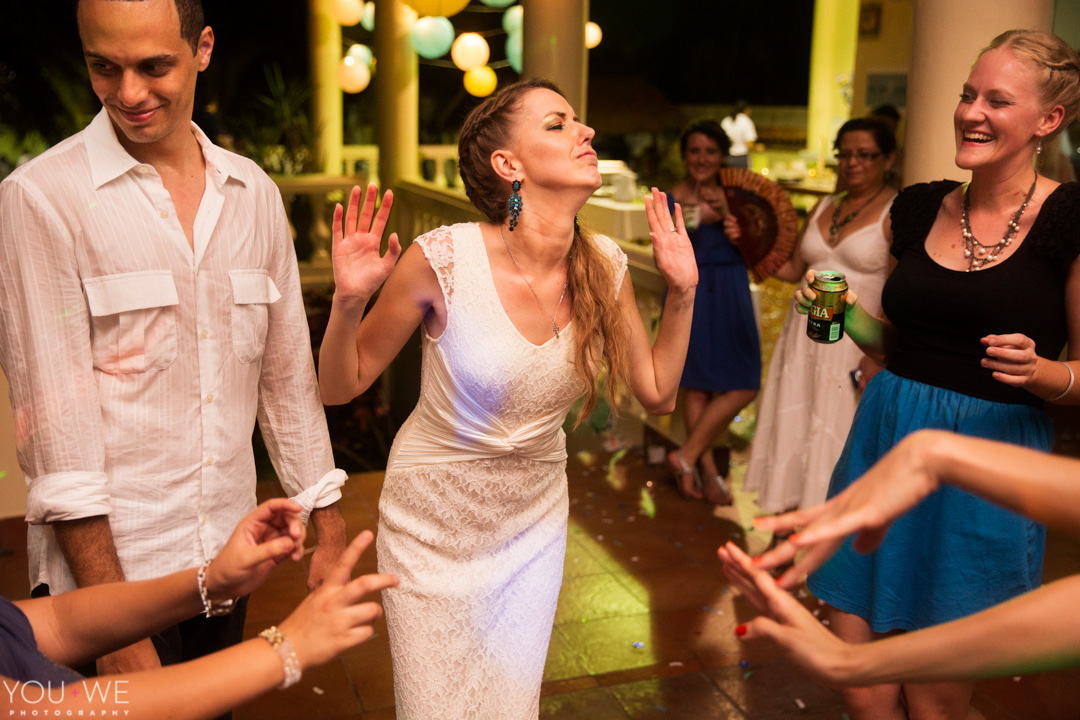