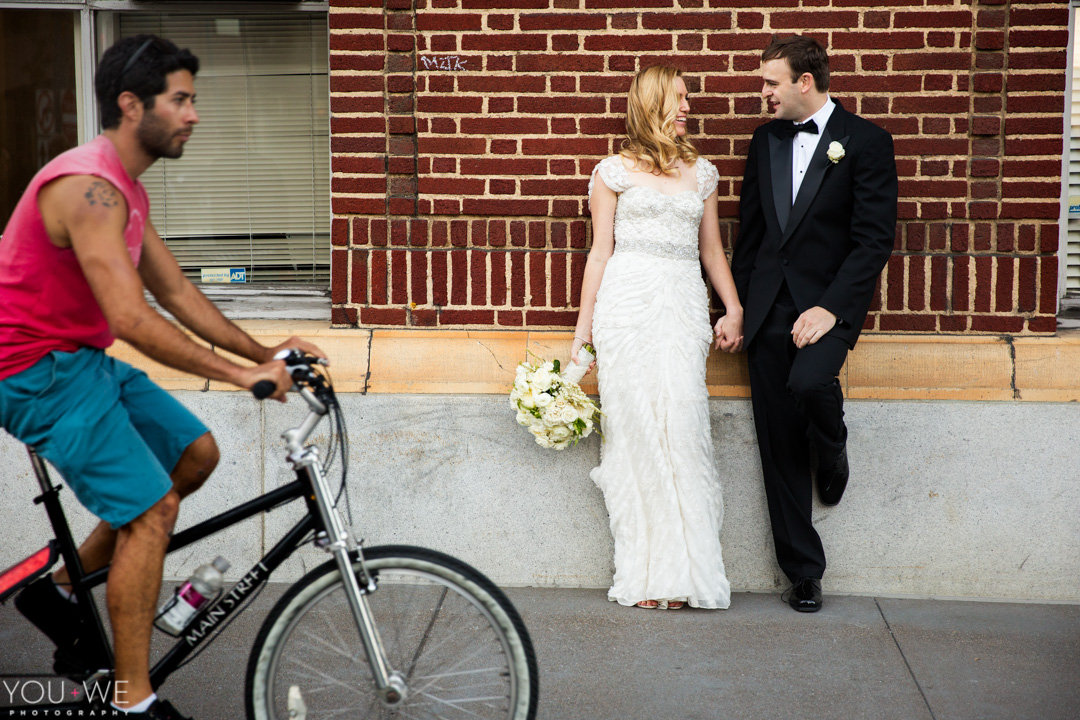 They’re both from the Los Angeles area, played Basketball and Volleyball in High School, but didn’t cross paths until College. In addition to being Athletes, they were also Geeks that loved Math and Science which is what eventually lead them both to attend Harvey Mudd College.

Brandon: “The first time I met Kristal was in College when we had a meeting for the Athletes and through sheer luck, she sat next to me. When the meeting was over, I was walking out of the auditorium and looking back at Kristal to talk to her when I walked straight into an exit sign and bashed my head. Who puts an exit sign at 6-feet high? (Brandon is 6ft. 9in. tall!) I couldn’t help but laugh at my total embarrassment and Kristal laughed too, but she was laughing with me, not at me. A few months later, I got really sick and didn’t come out of my dorm room for 3 days. Kristal braved my infection and brought me some Chicken Noodle Soup in her favorite Scoobie-Doo mug. After I got better, I turned the mug into my Pencil Cup Holder and even though Kristal saw it every time she visited, she never asked for it back. The following year, I went to Las Vegas and used my basketball skills at winning a Ping-Pong Toss Game and of course, picked out a life-sized Scoobie-Doo doll which I promptly fed-exed to Kristal. While I’m glad that Kristal has outgrown her love for all things Scoobie-Doo, she still has all the brightness and selflessness that made her such an amazing girl who now I can proudly call my wife!”

Kristal: “After Brandon graduated College and moved out to Los Angeles, we would often get together for Lunch or Dinner whenever he visited family in Long Beach. And during a lunch date we had in Santa Monica, we decided to walk around to check out the shops and the pier afterwards. Lunch turned to Dinner, which turned to Coffee, until we found ourselves closing out the Promenade. We said our goodbyes until his next visit another time. As I was driving home recalling the day, I started to cry. I surprised myself with how hard of a cry I was having. I always knew I liked him, but something hit me unexpectedly. He wasn’t just the one that got away in College … he was the one and only. I went to my Mom’s house and remember giving some semi-coherent teary-eyed ramble about why I liked this guy and came to the conclusion that I was either going to be stuck single now because I compared him to everyone else – no one could come even close.” 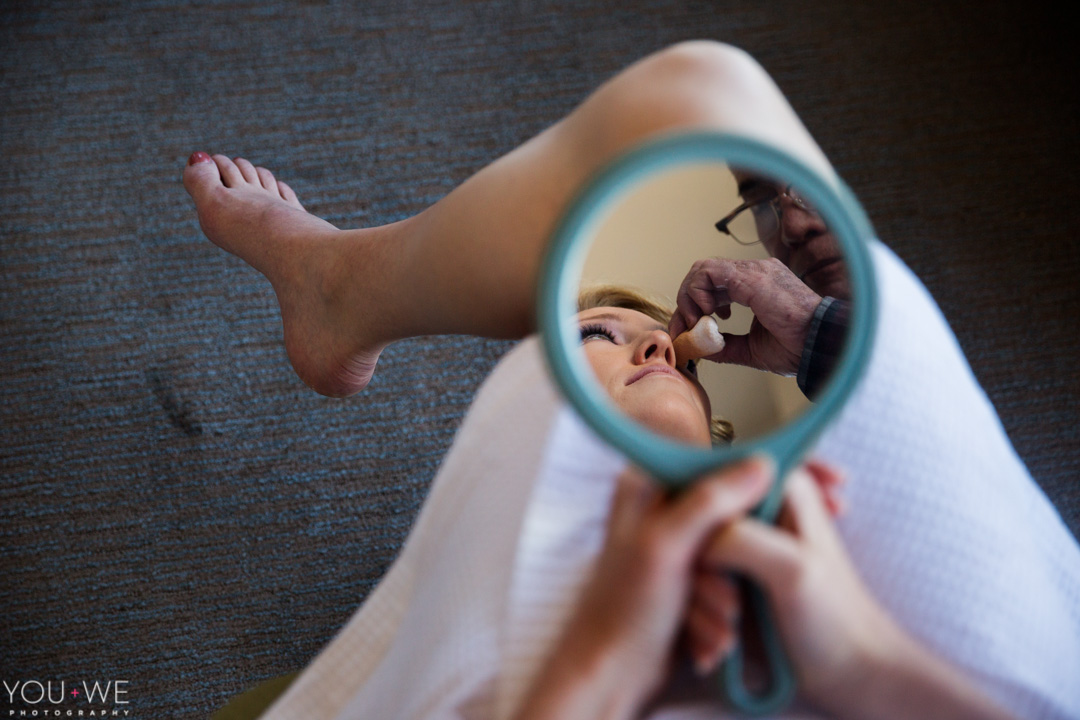 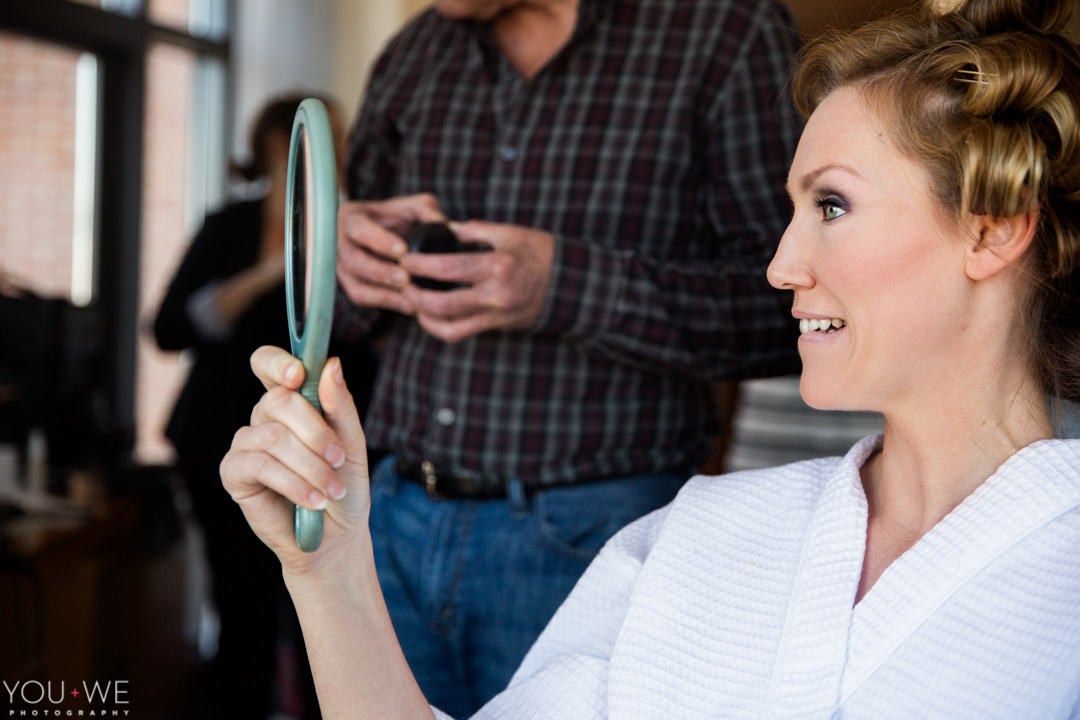 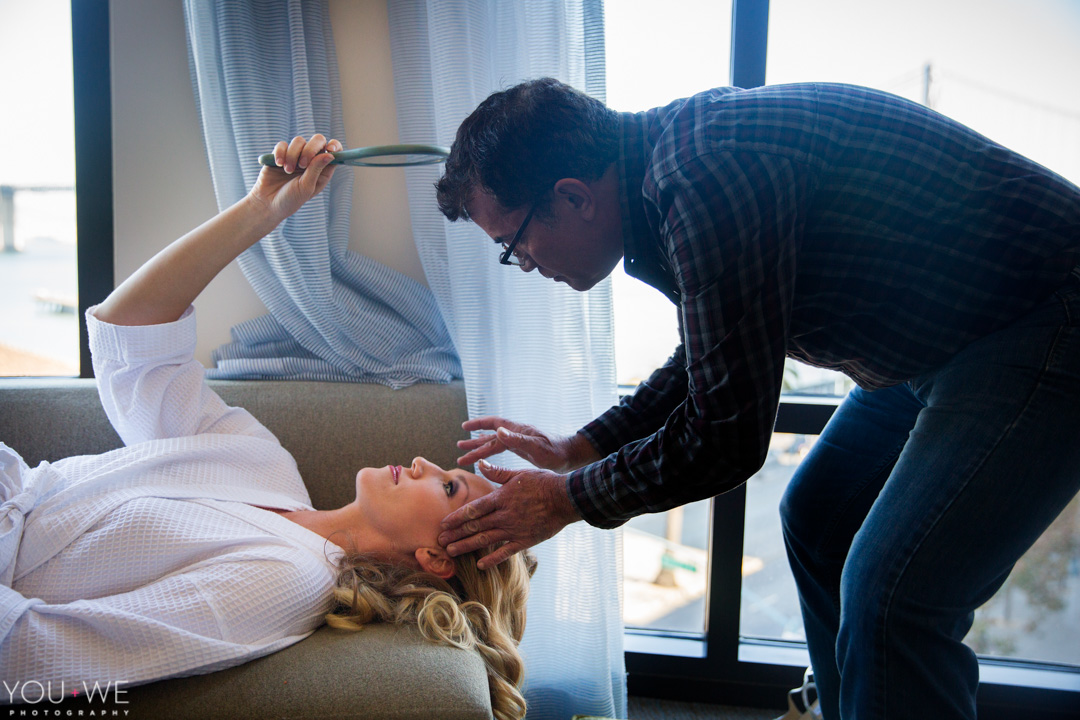 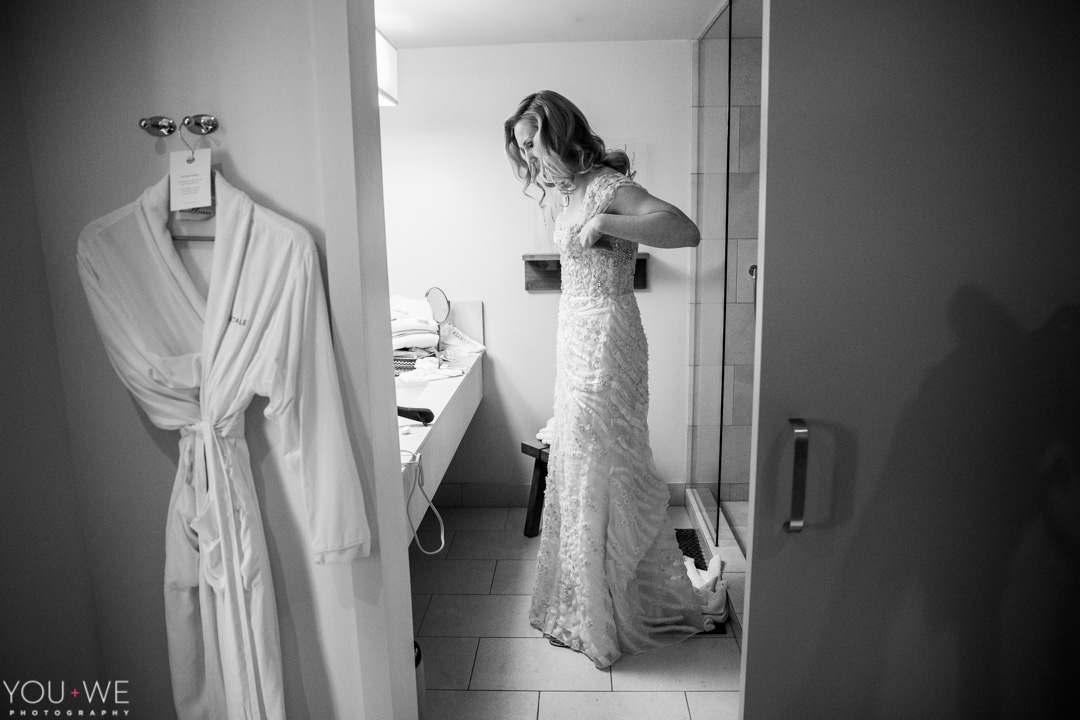 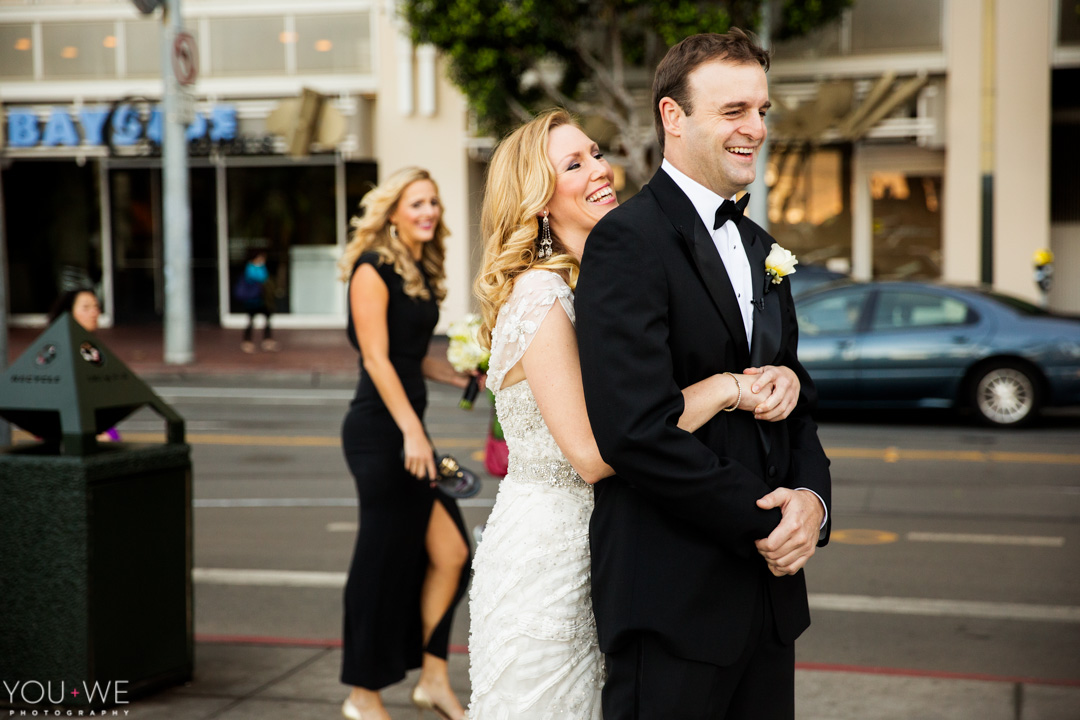 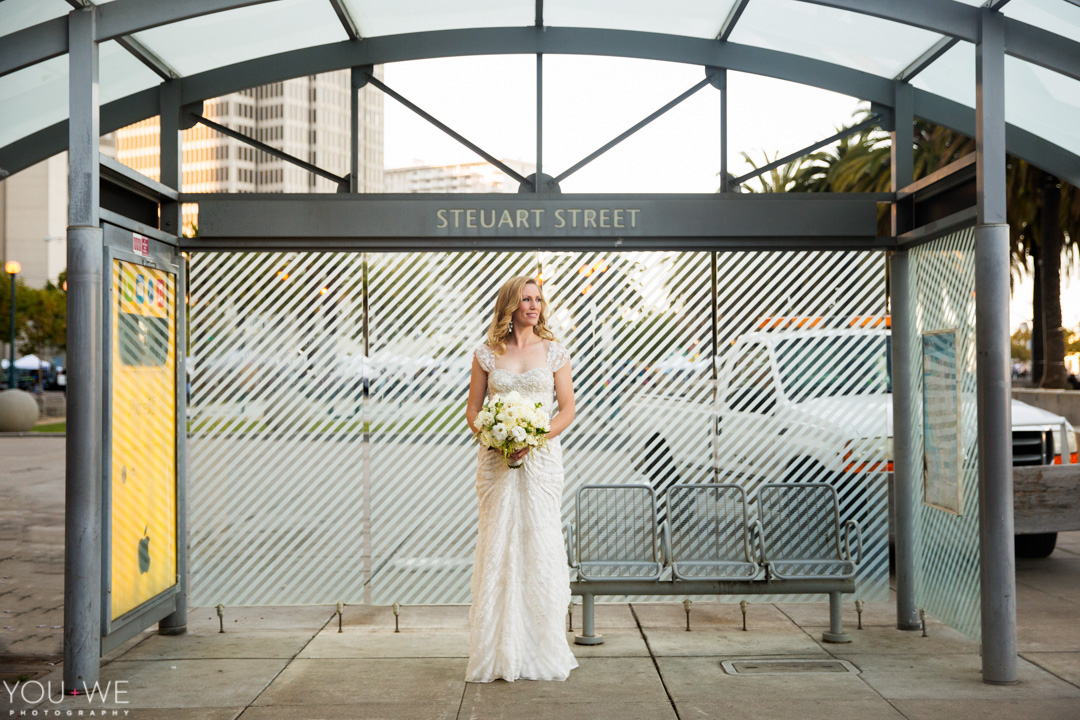 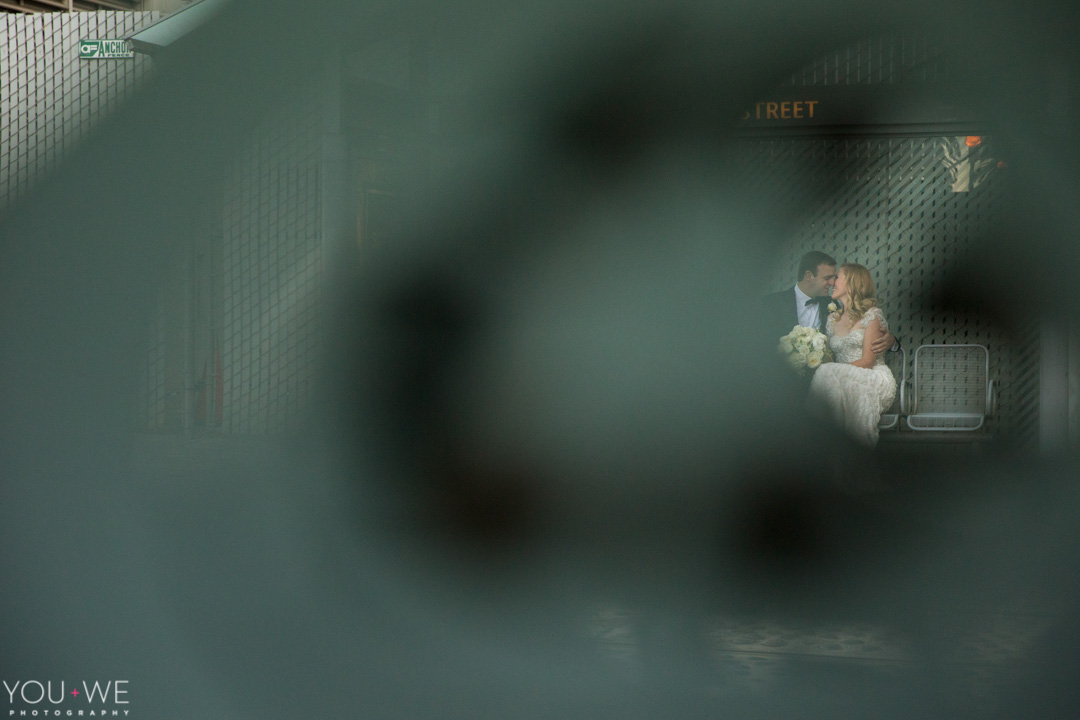 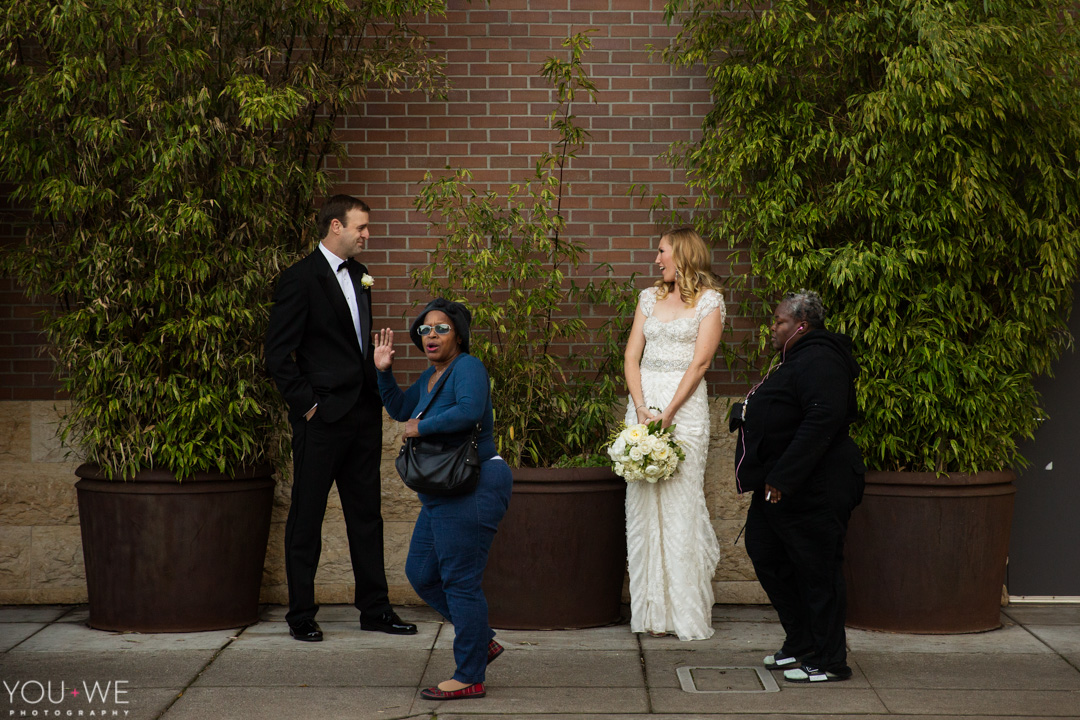 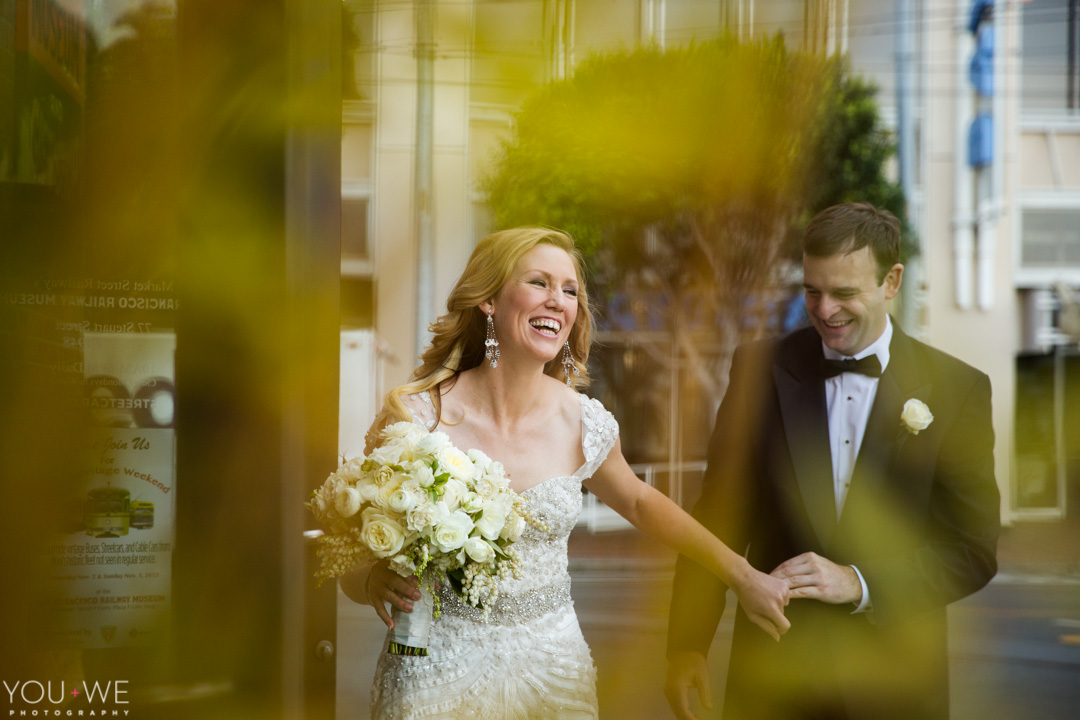 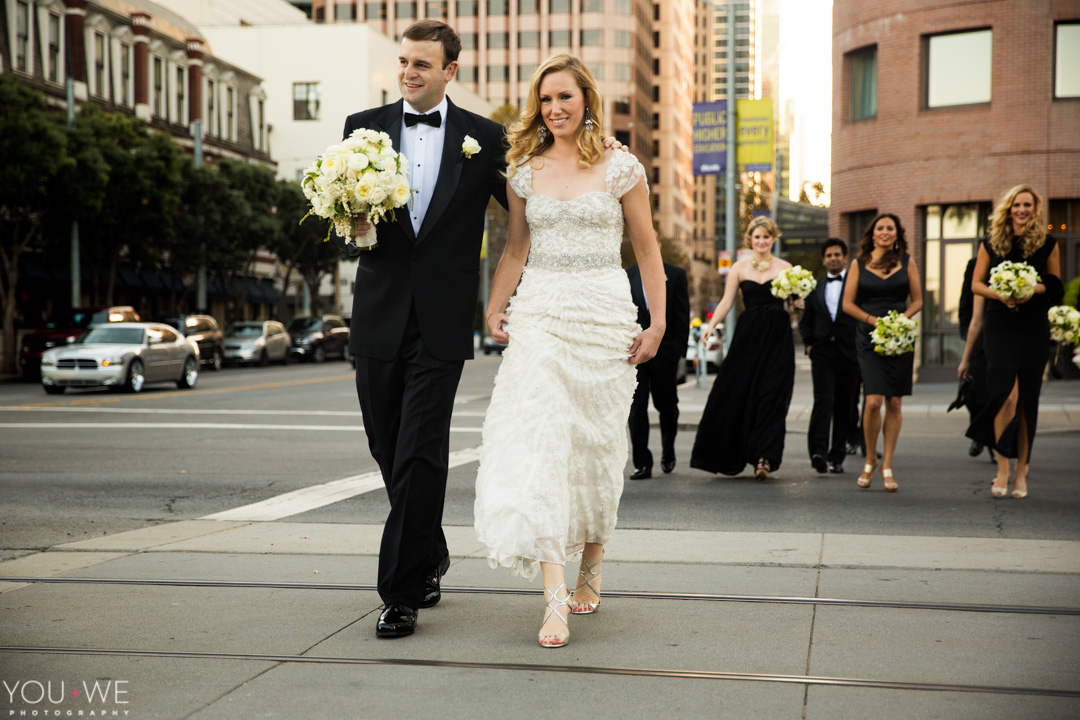 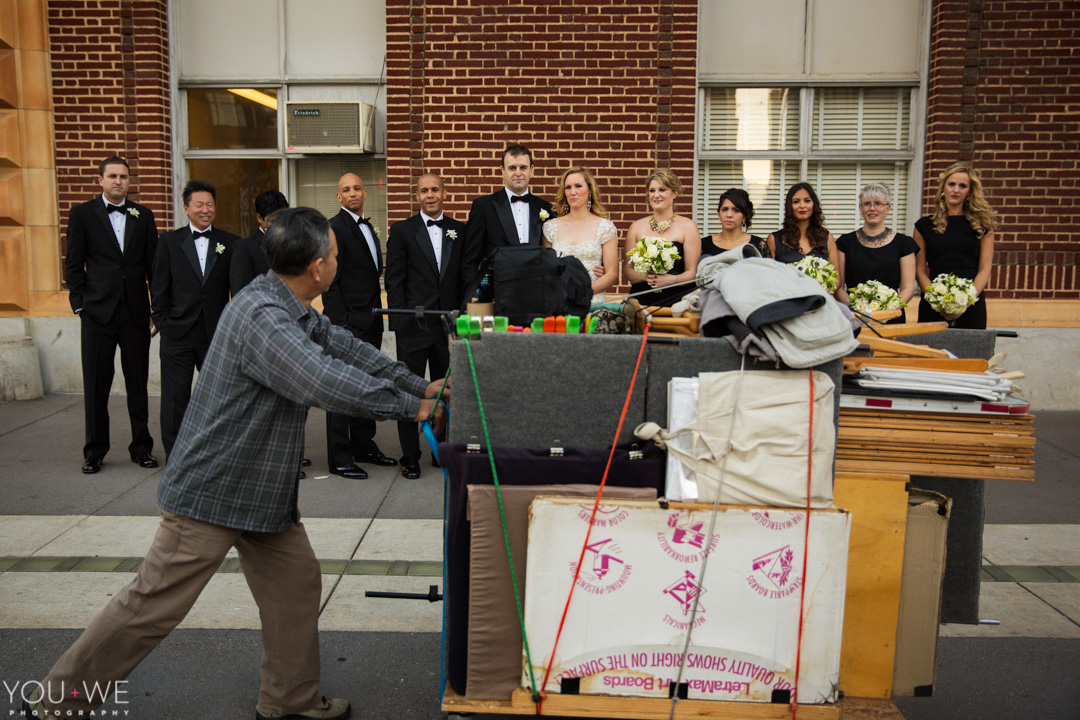 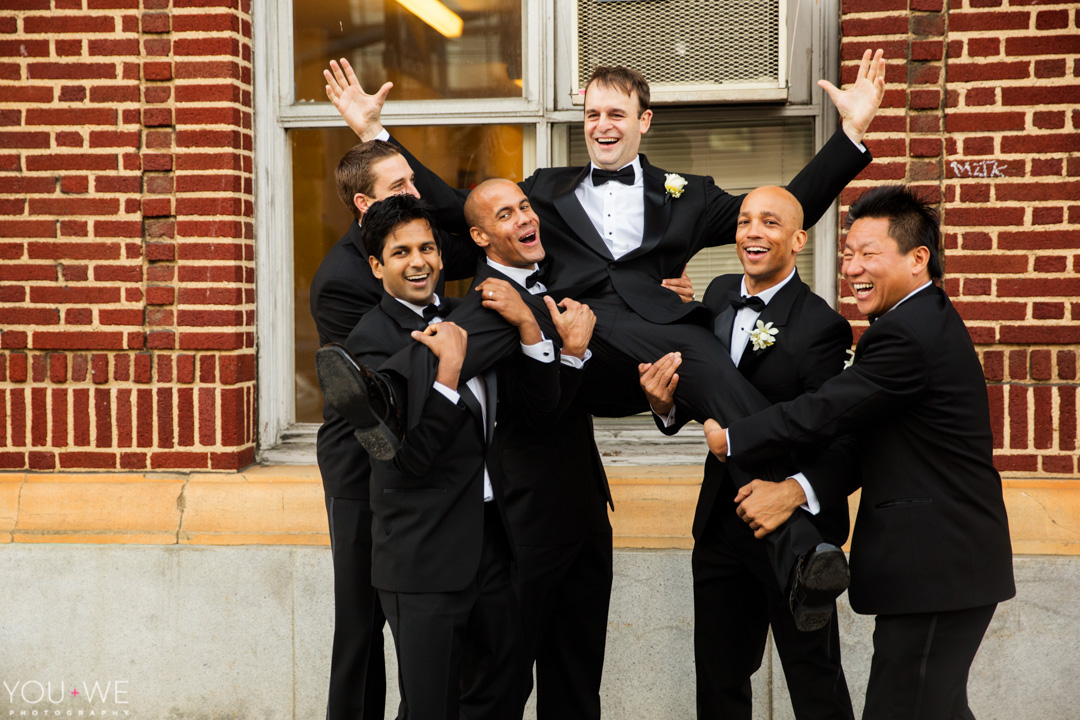 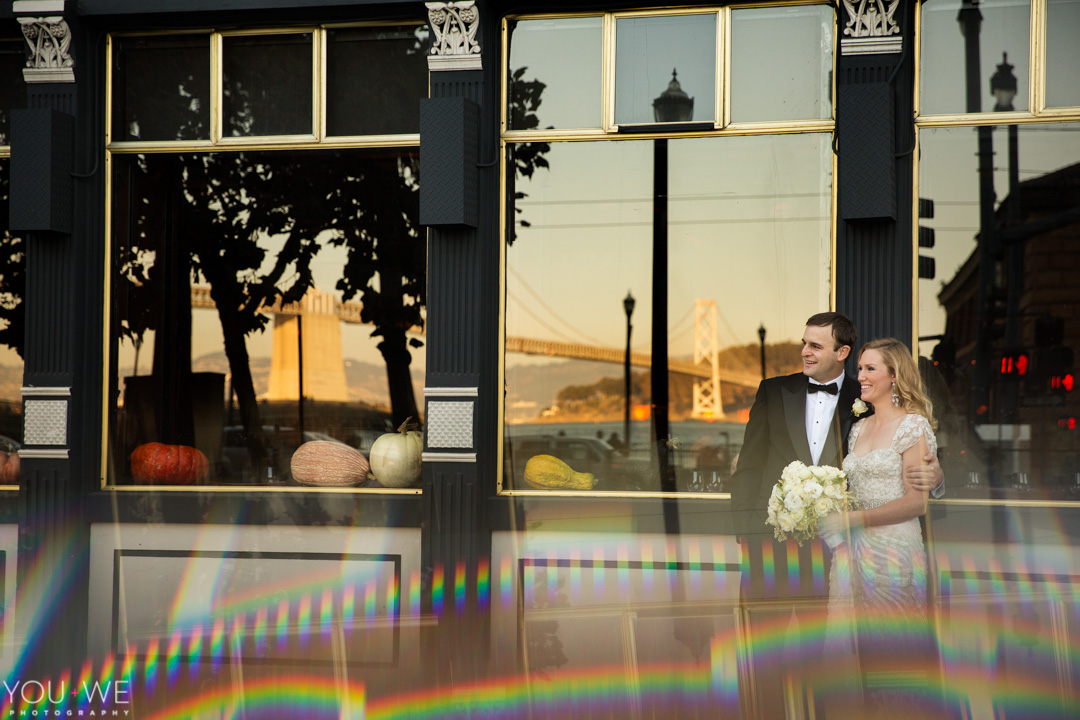 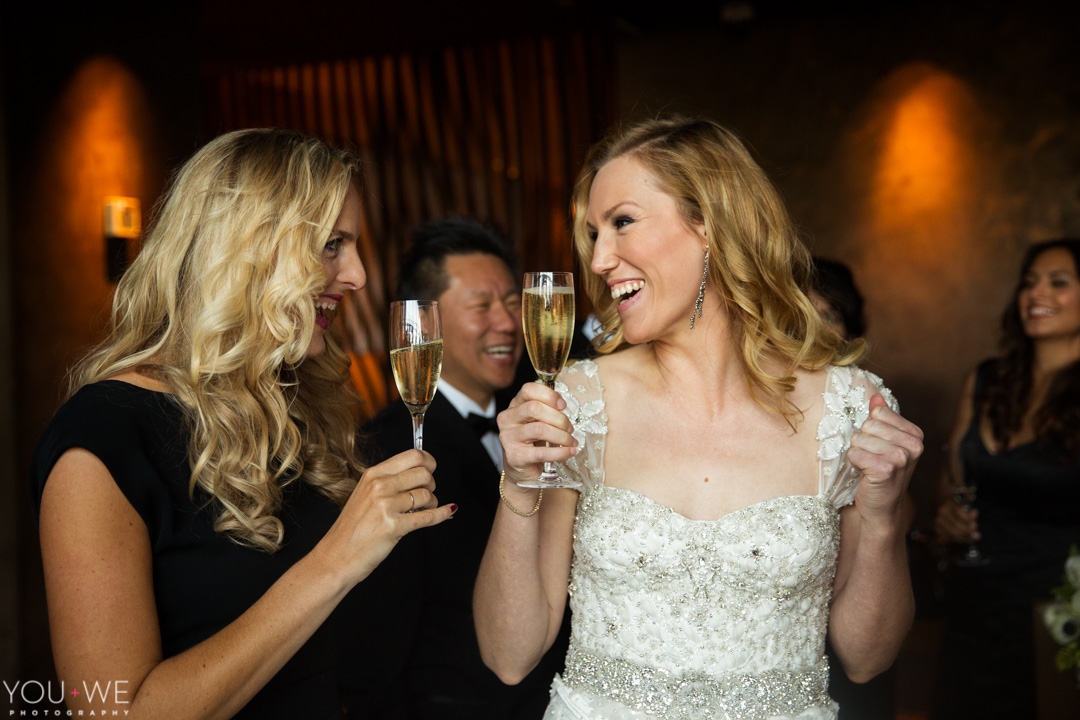 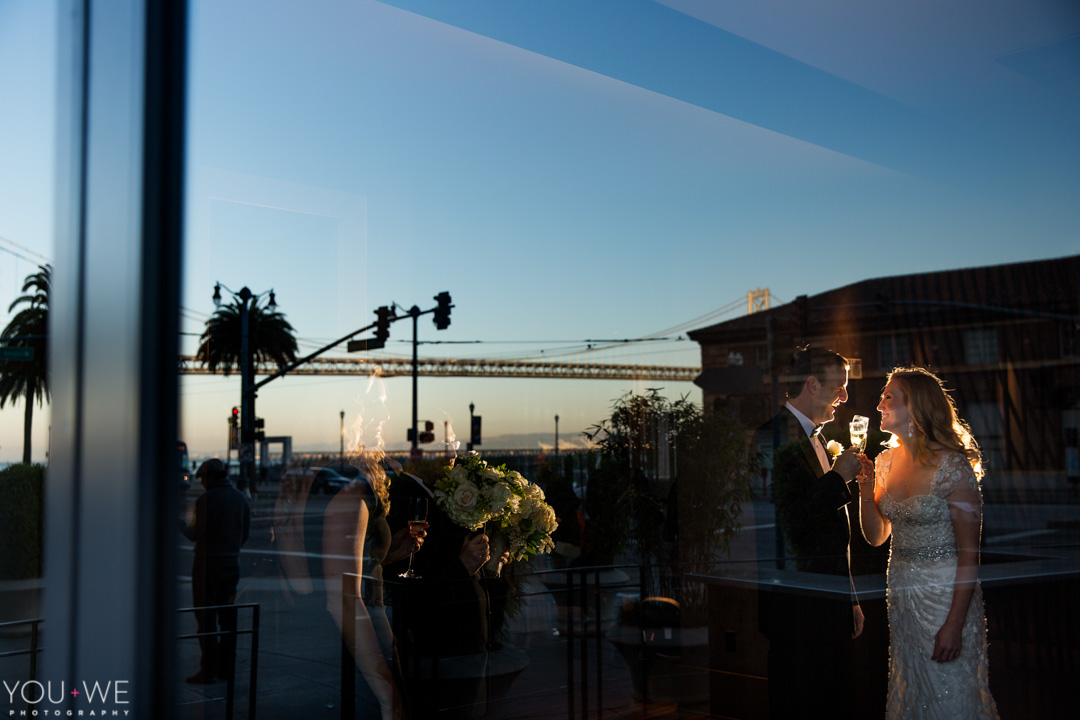 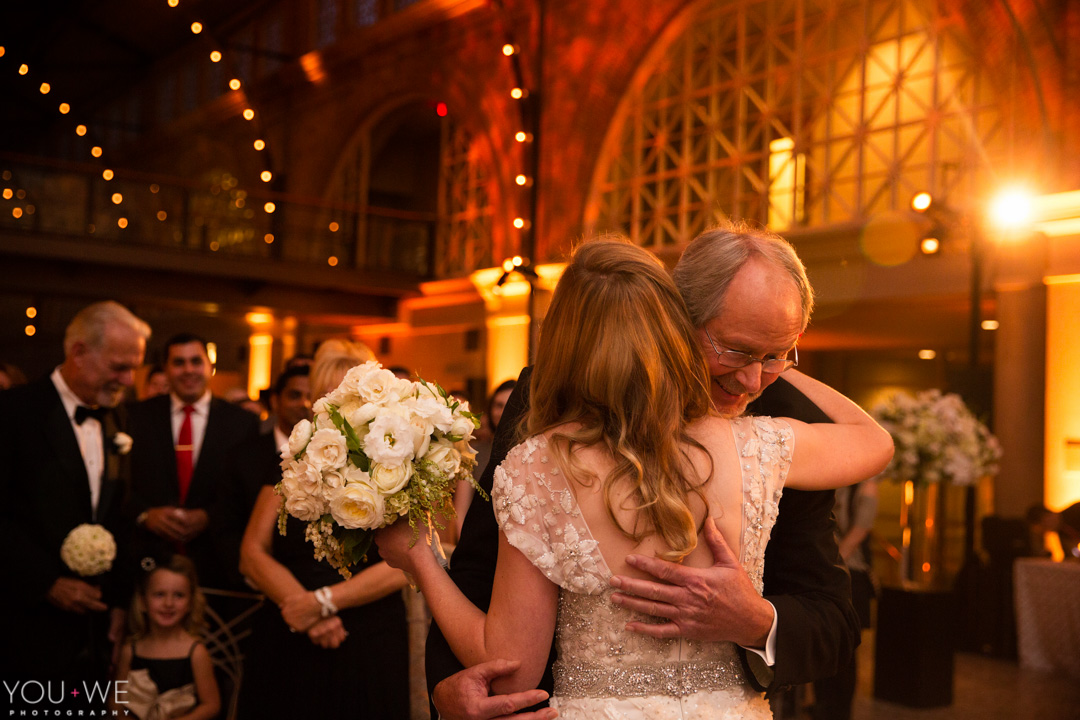 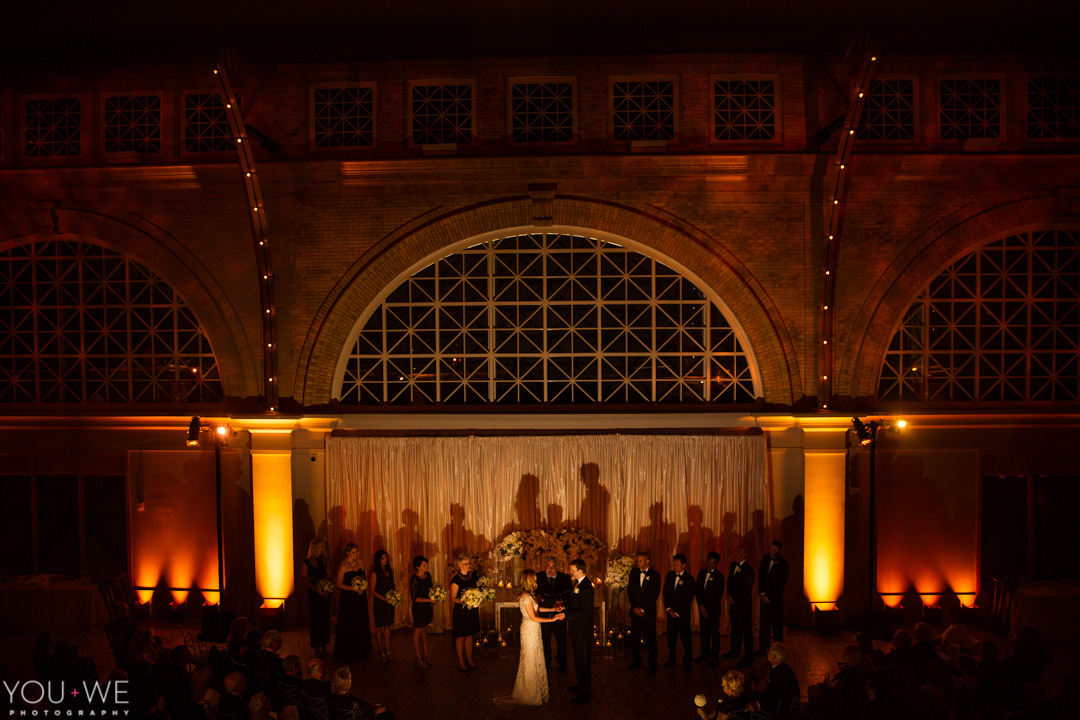 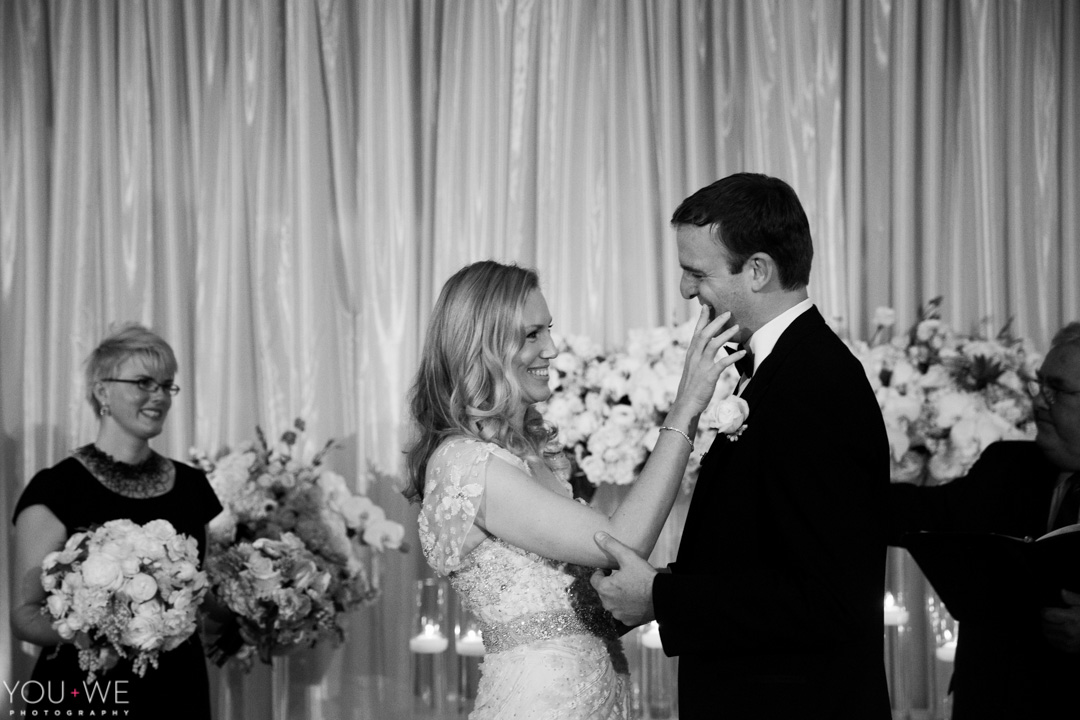 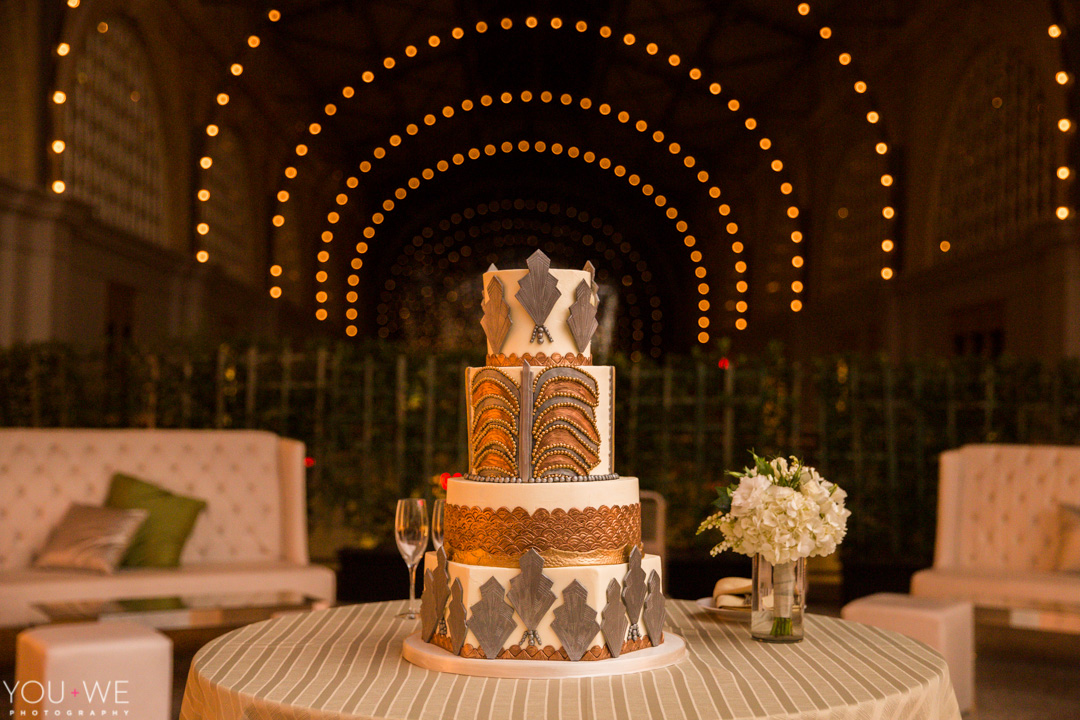 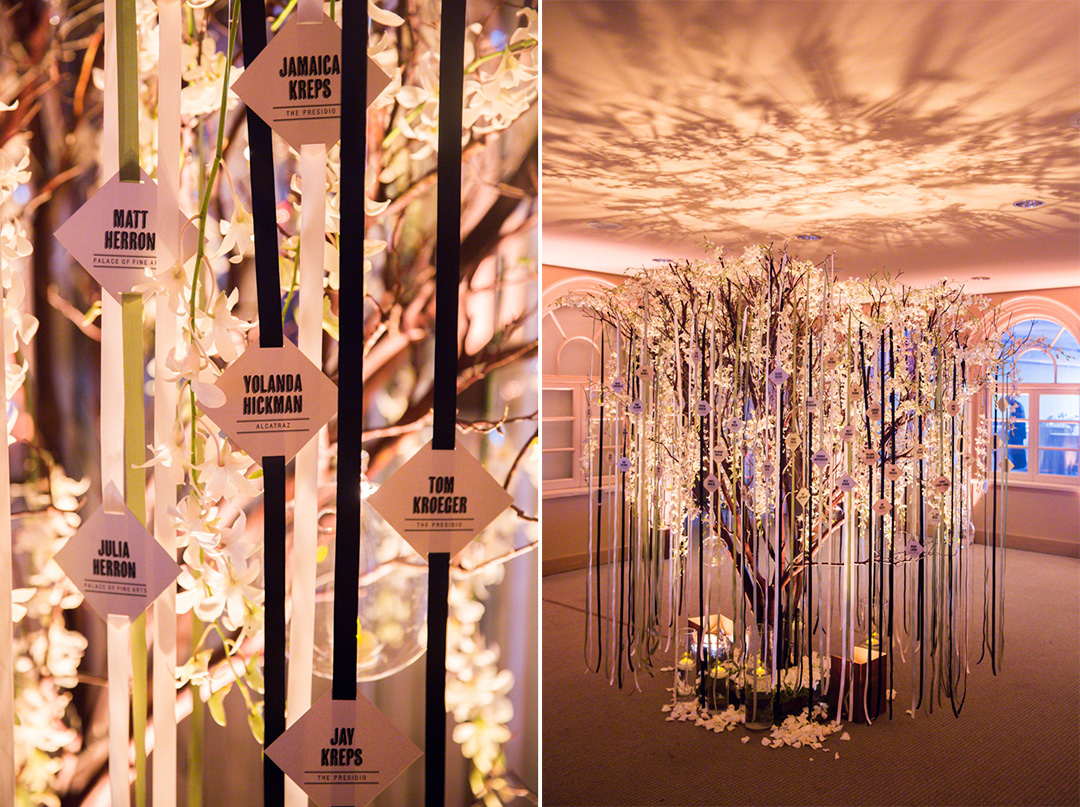 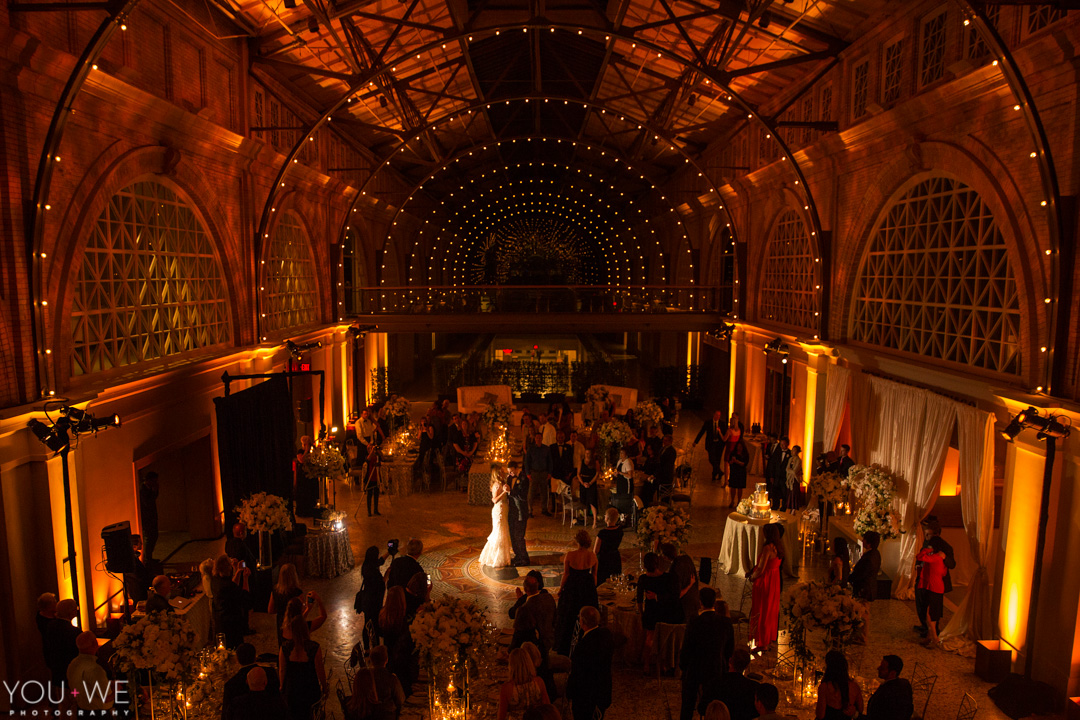 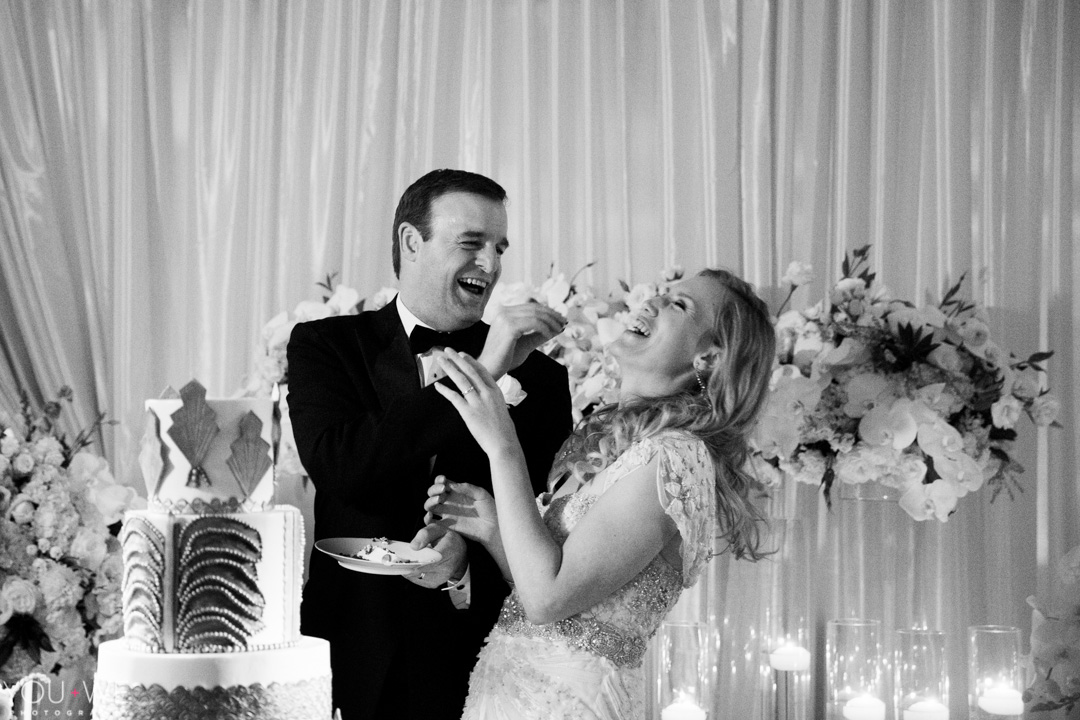 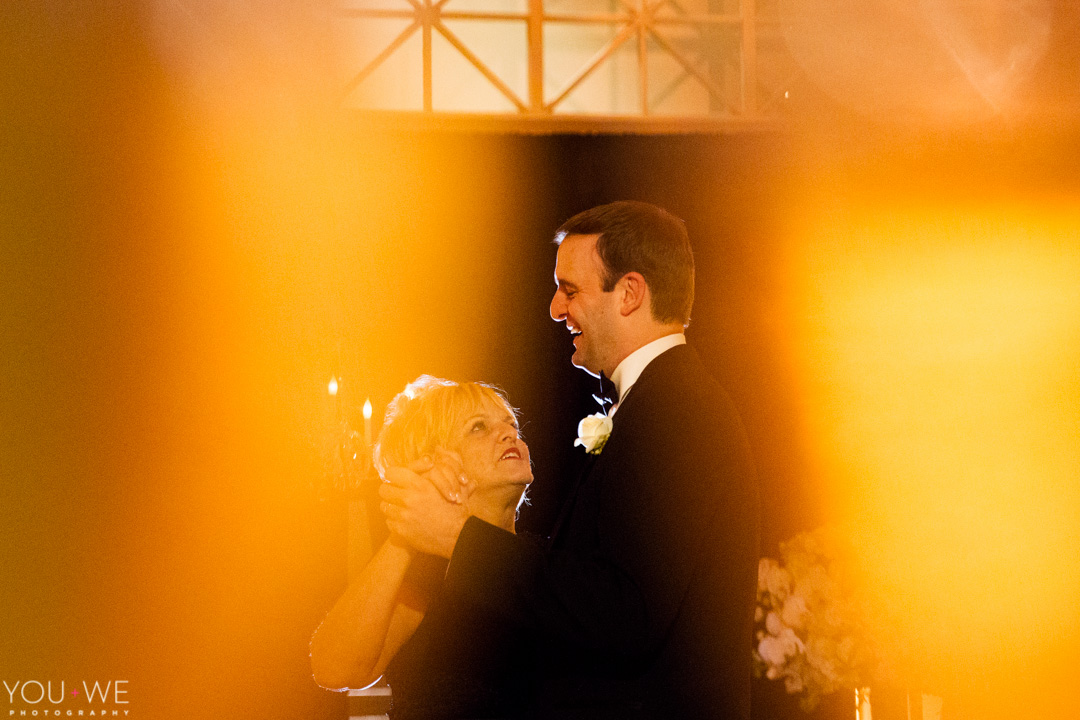 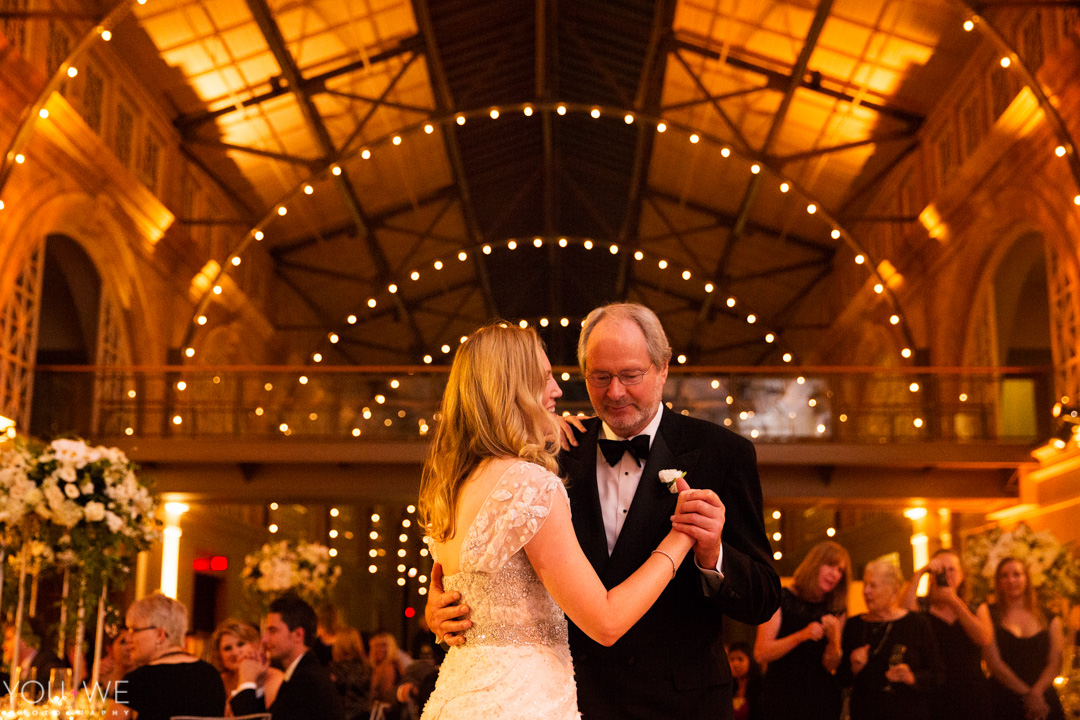 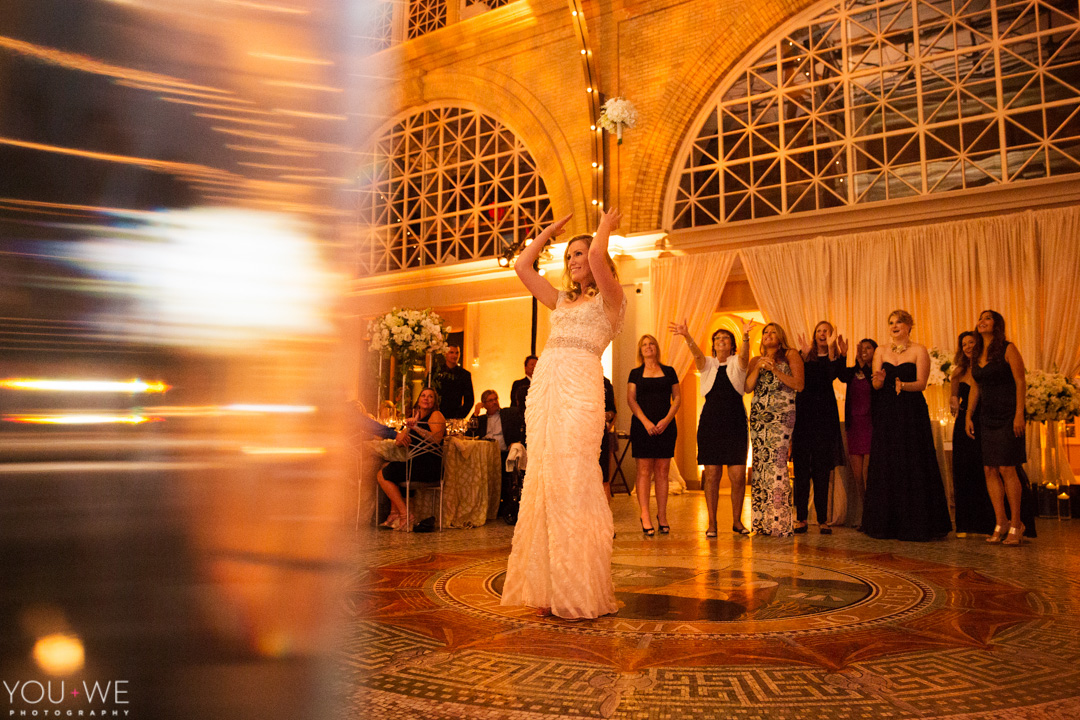 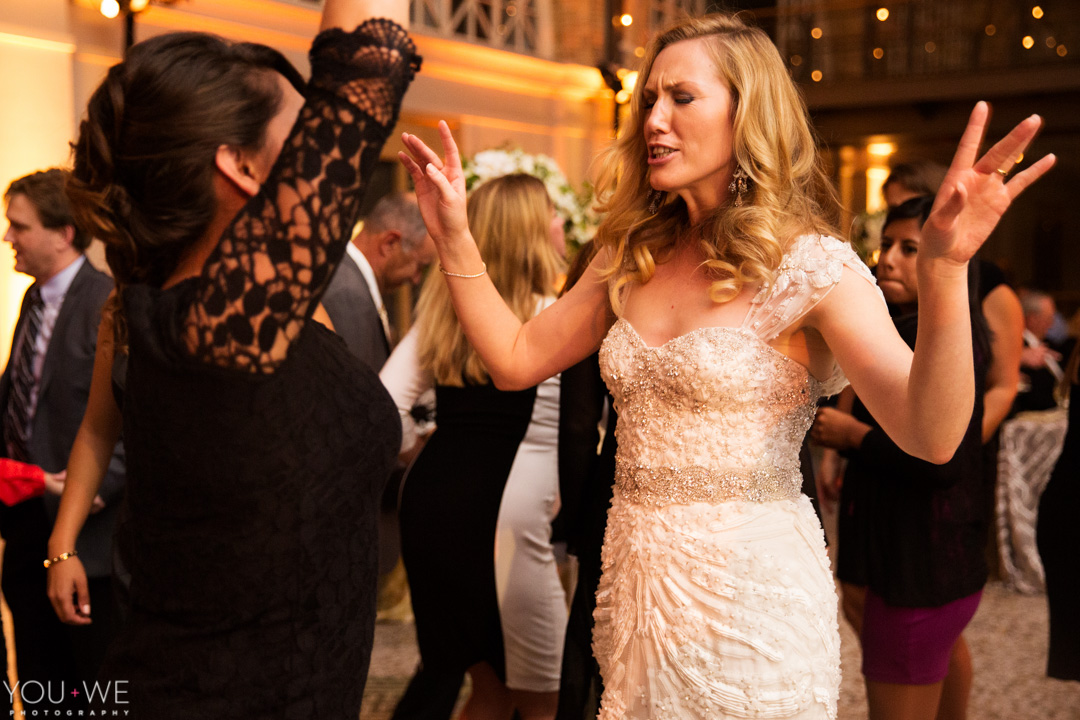 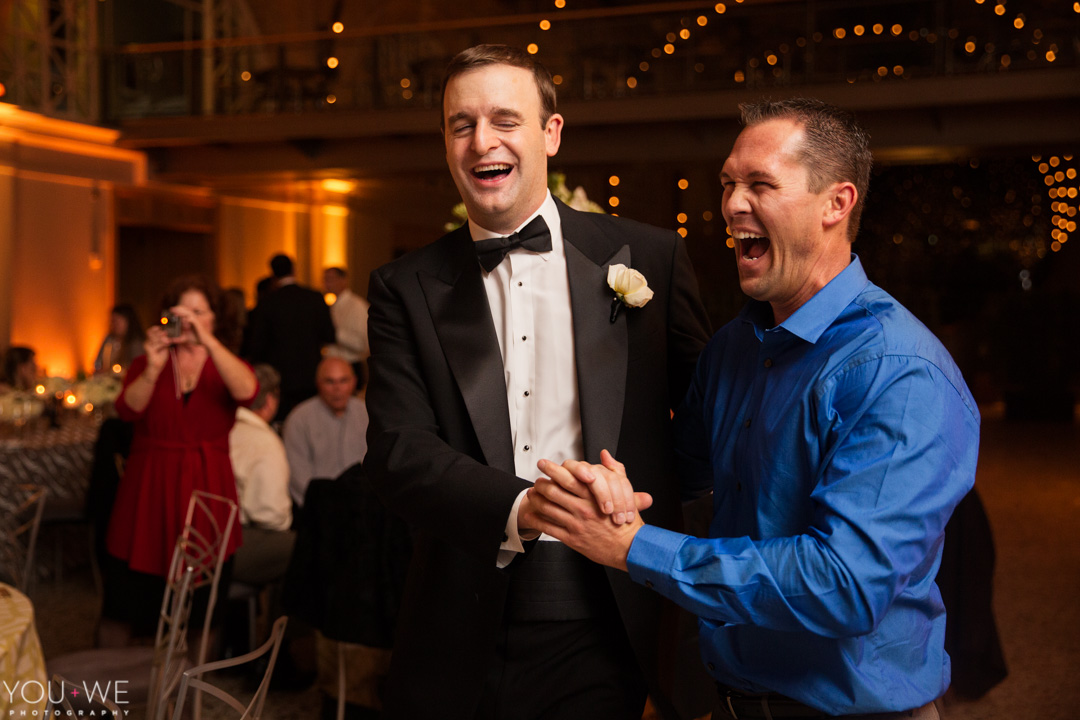 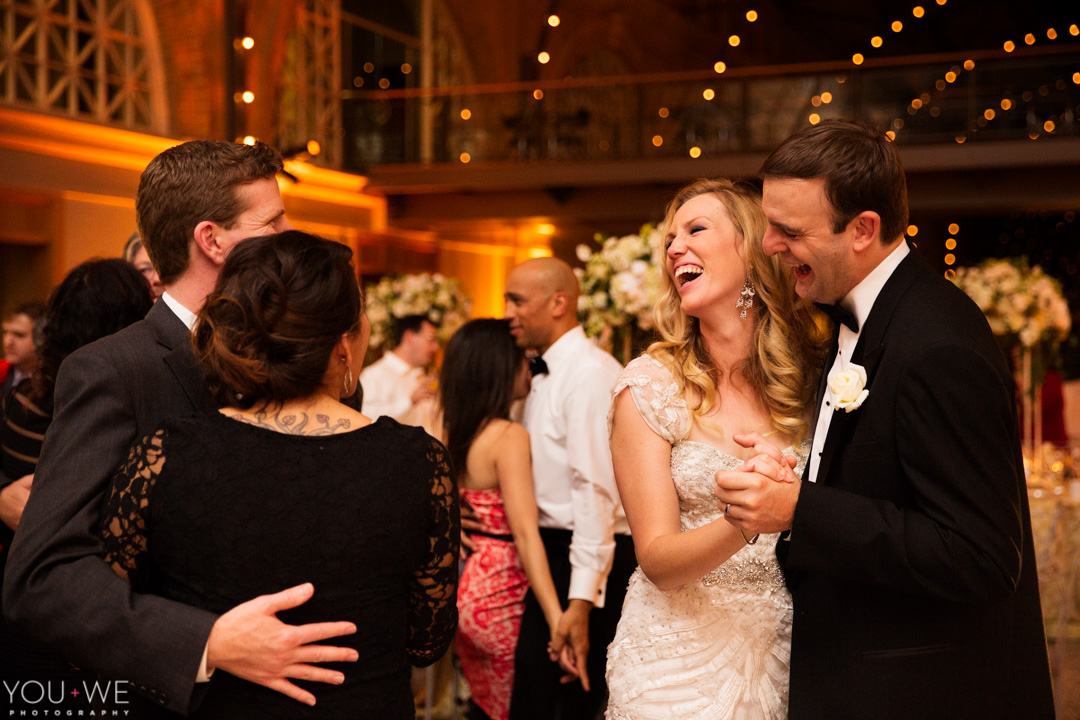 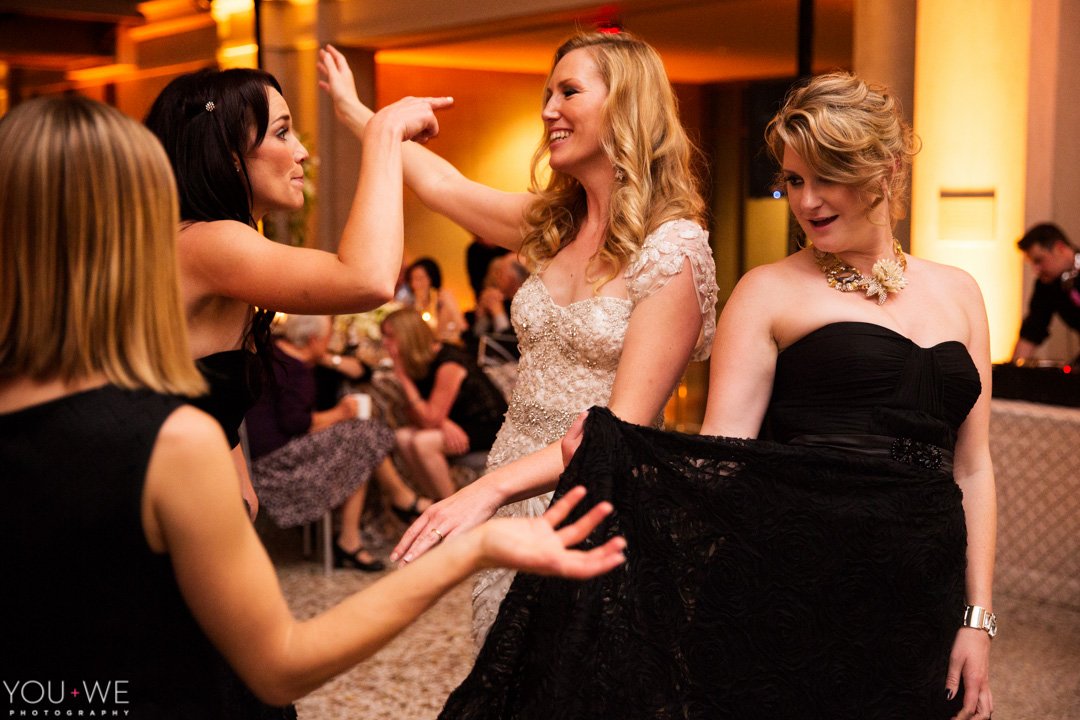