You + We Sessions
NEXT
PAUL+LARISA :: WEDDING :: SACRAMENTO,CA

This is a long awaited post, and I have wanted to make it so many times but never got to do it. At the end of summer I was asked by a budding photographer if i would show her how I work and what I do, and I plan to do larger available sessions at the beginning of next year in Moldova and more one on one sessions, however this was the first official one – and It was an amazing encounter.

Ana and Oleg at that time dated for 1 week little to my knowledge, and currently still are in love and growing in their relationship – it was great to even meet them tonight at our place before we leave to the states tomorrow evening for a month – however Ana works for a model agency where she is a key figure there, so she was pretty amazingly easy and photogenic, so thank you. Oleg, is a very bright fella, and has so many things going on its hard to know exactly what he does every day 🙂 Both of them have became great friends of ours, and Ana recently took one of our kittens – now known as the famous Pedor or Pedzilla as Oleg calls it.

To the photos 🙂 We all met up at the Mcdonalds in central Chisinau, the best place 🙂 and then we discussed technical info and initial questions before going to the park. We did some photography with both Oleg and Ana as a couple and some with Anna alone – regardless it was an amazing day, and thanks to Corina for being such a great learner 🙂 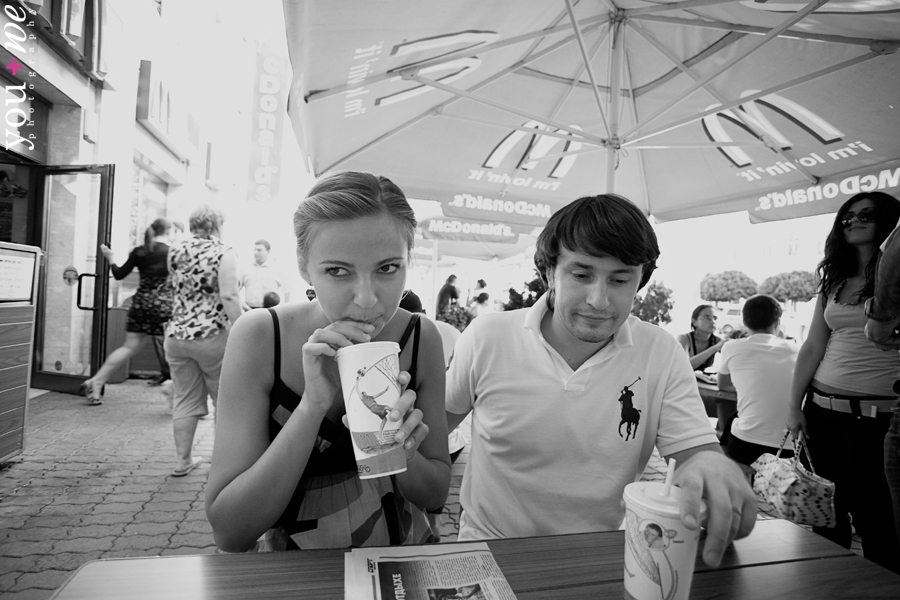 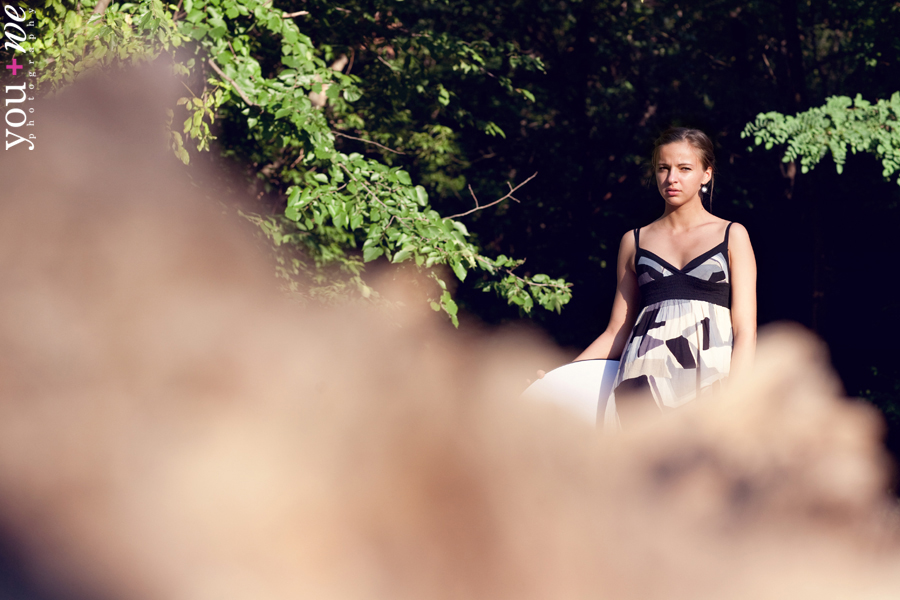 Ana was a little hot in the sun 🙂 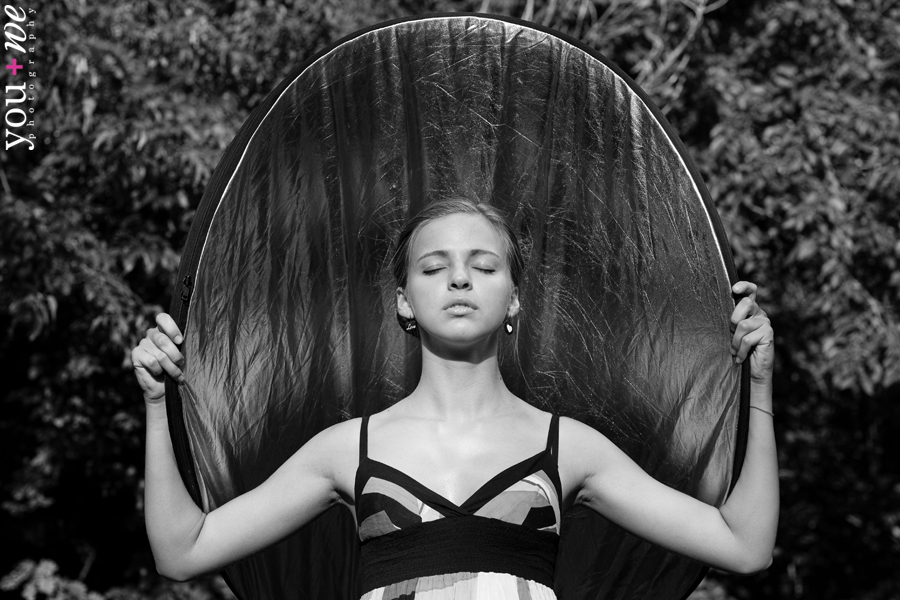 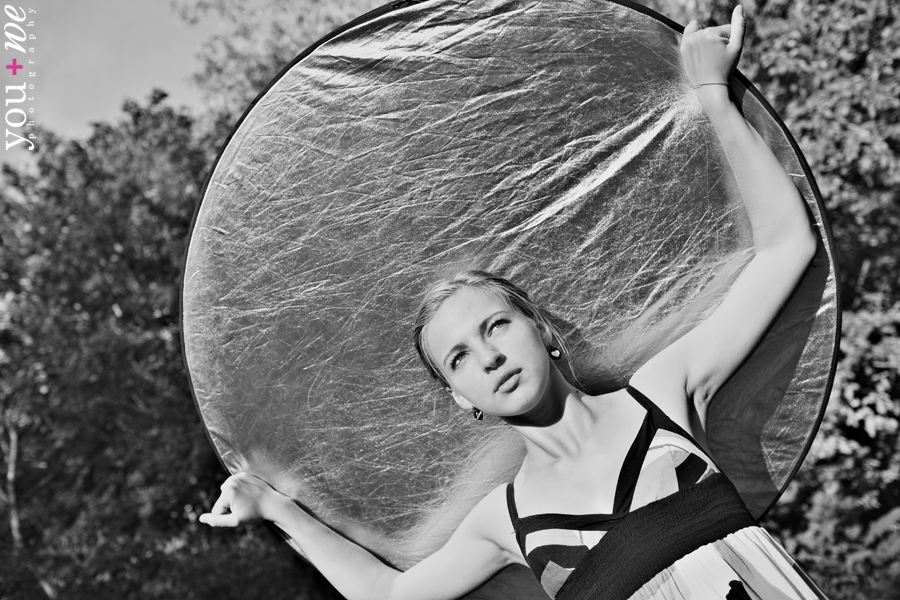 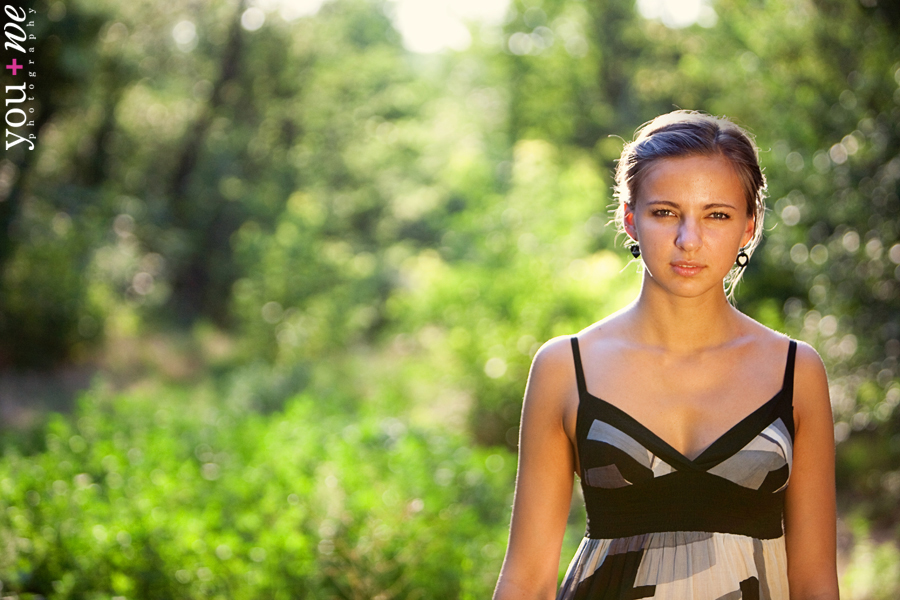 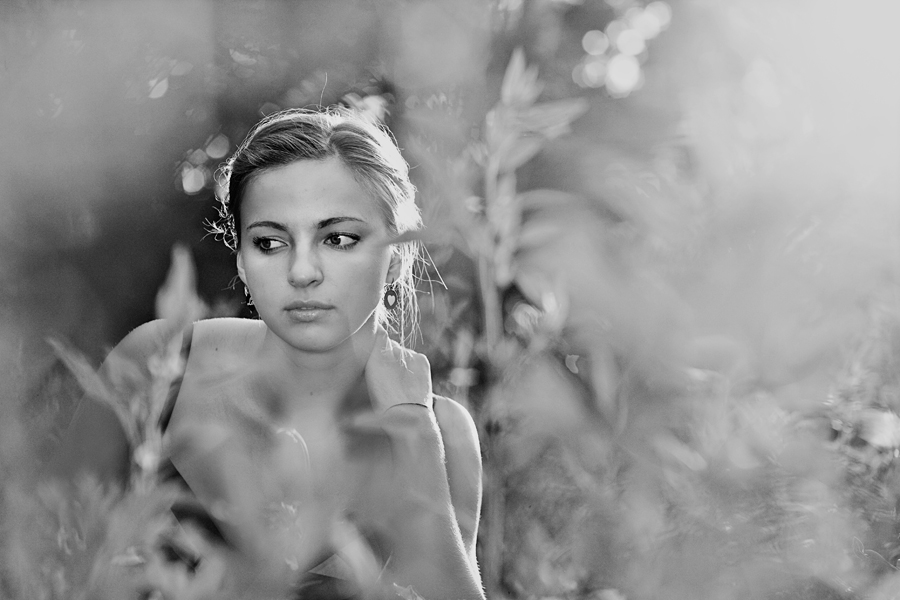 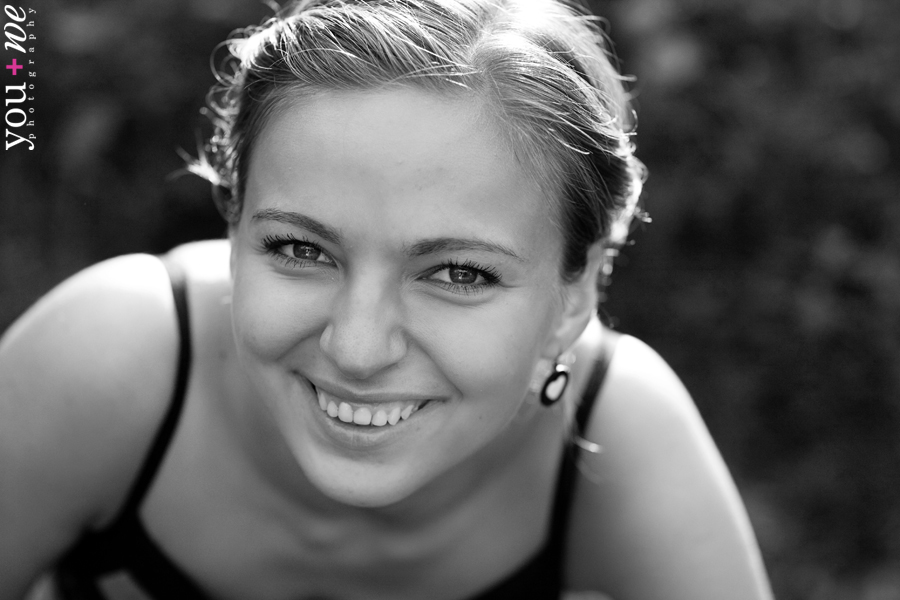 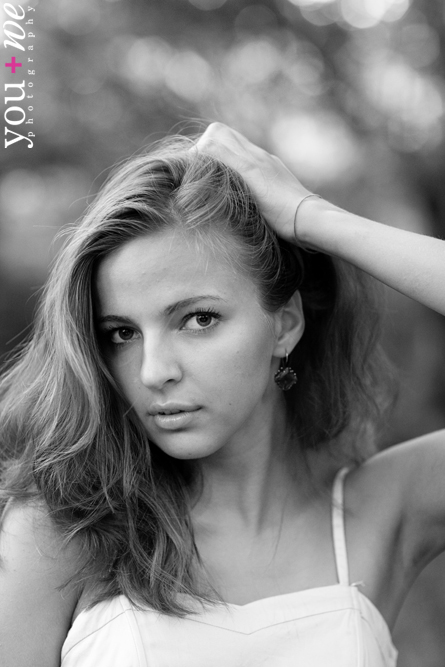 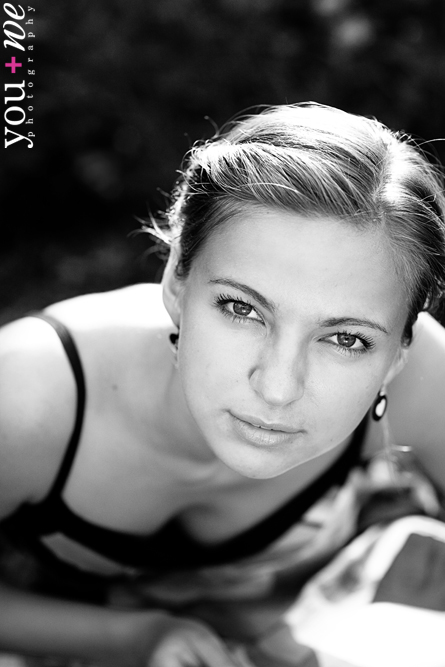 Then some shots of them together 🙂 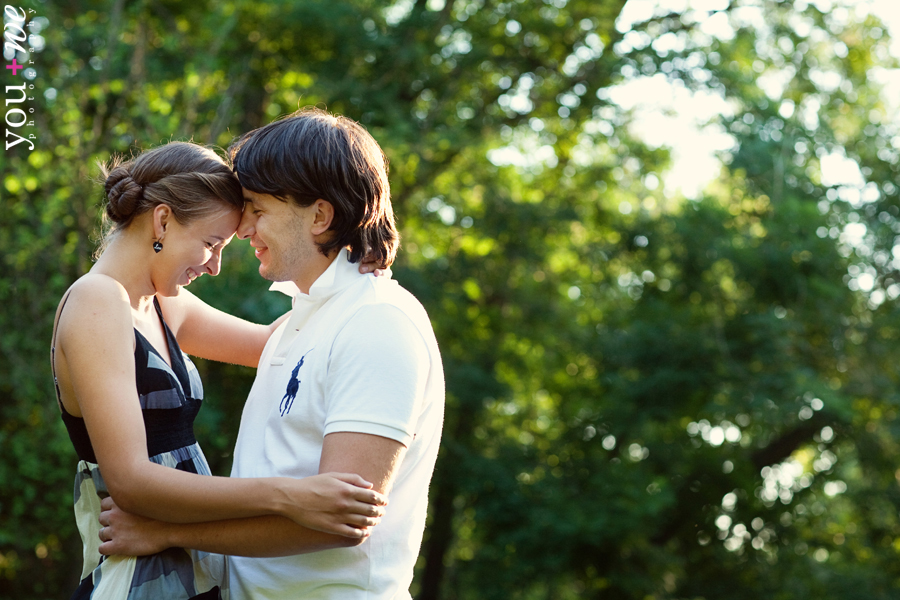 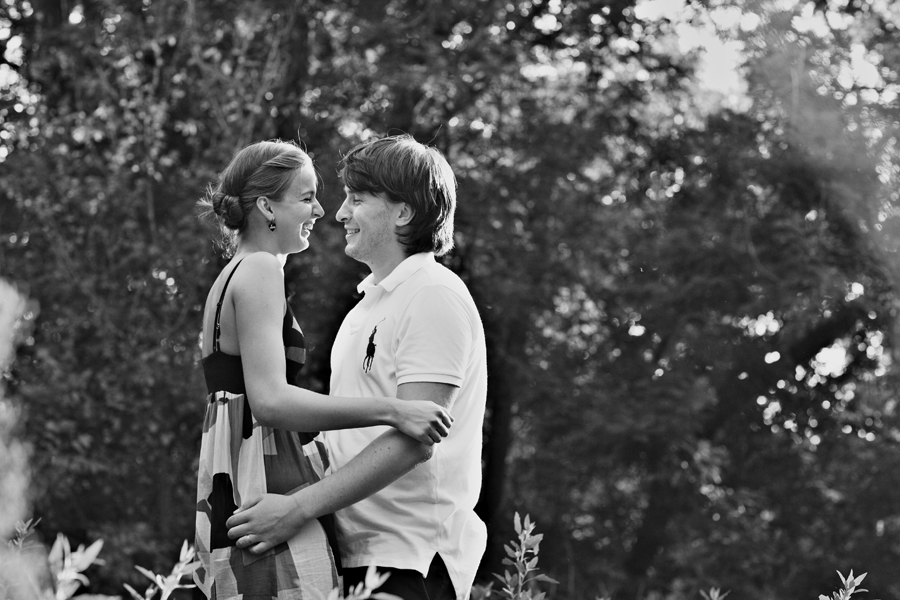 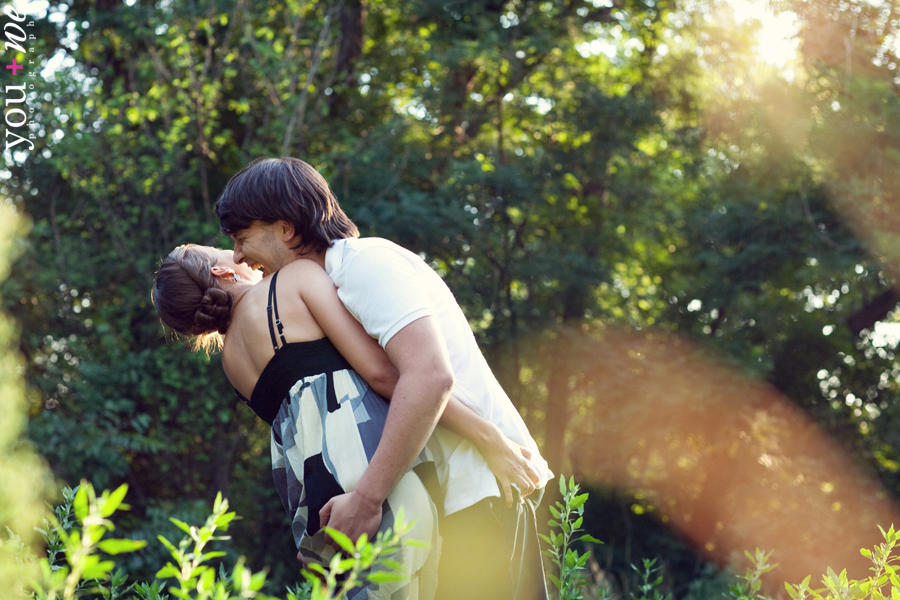 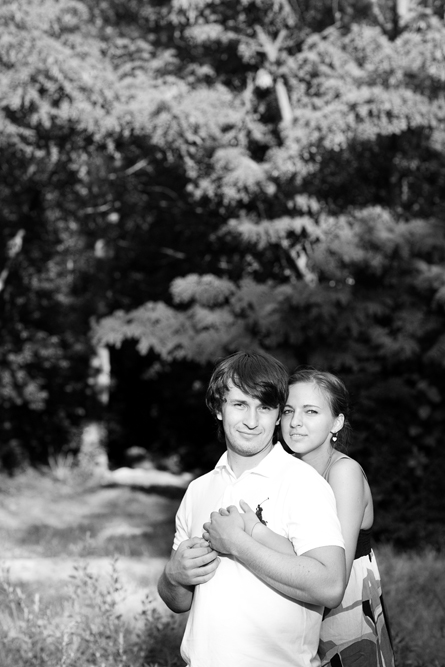 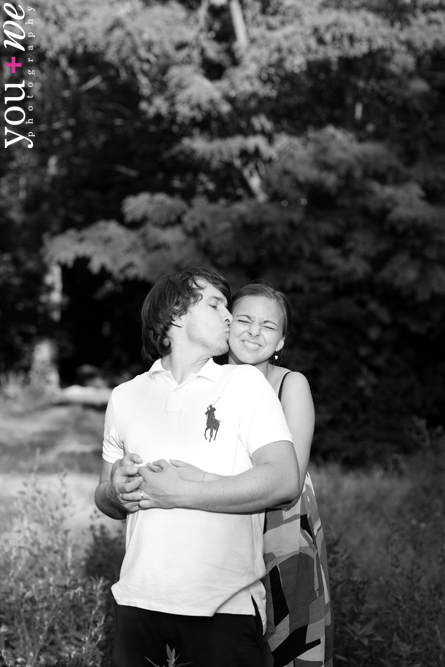 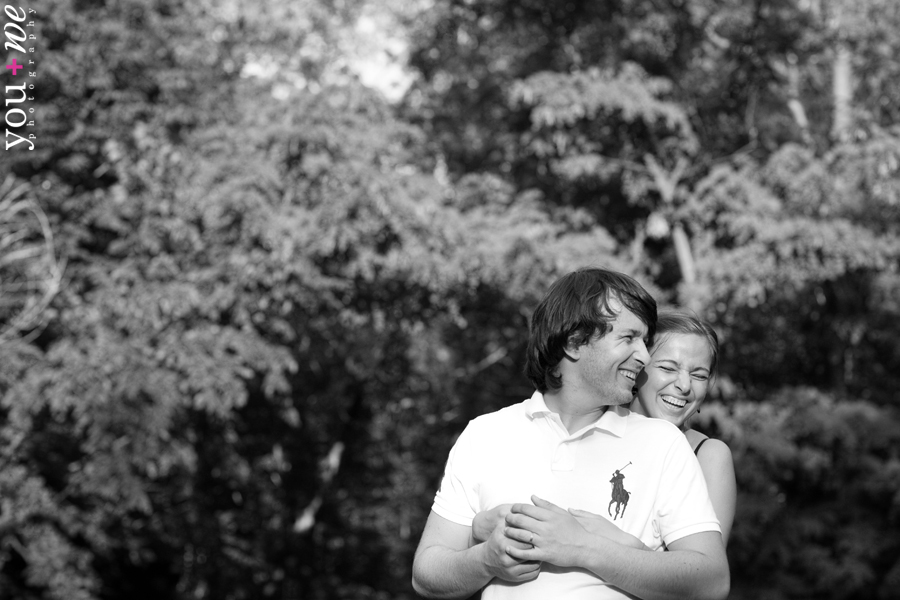 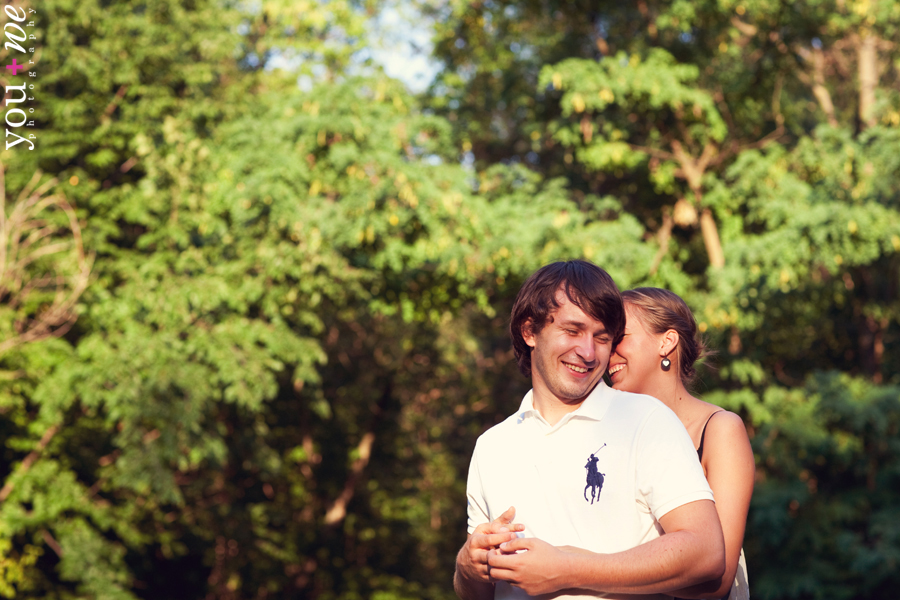 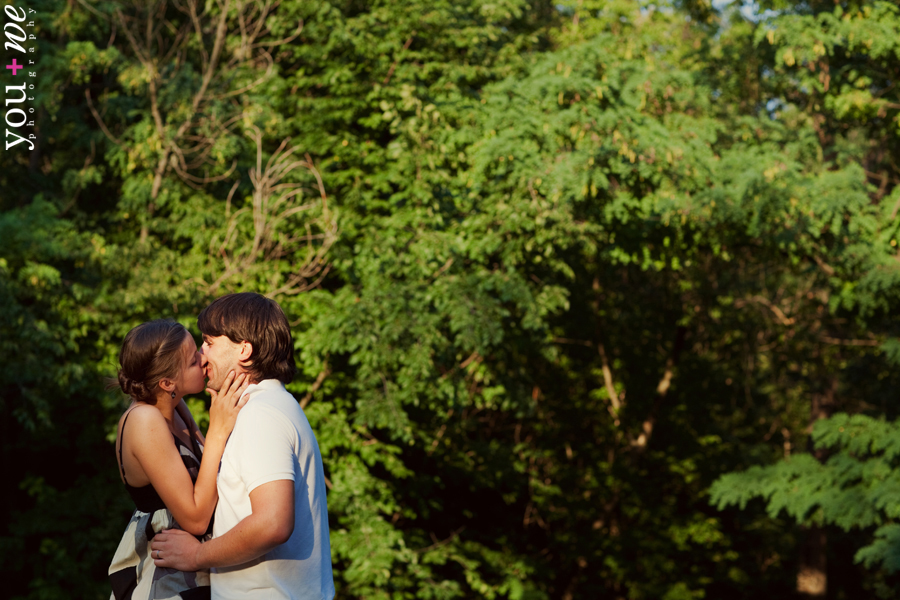 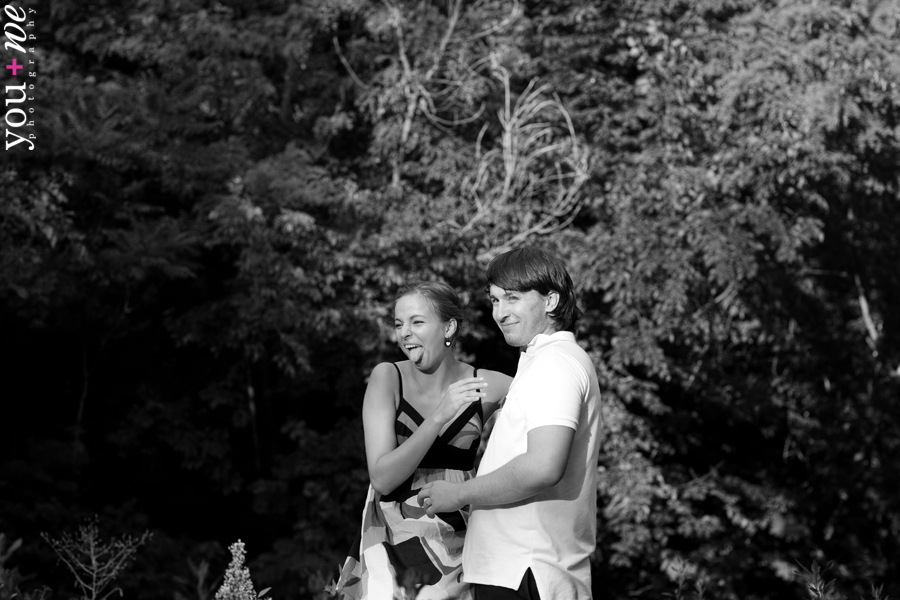 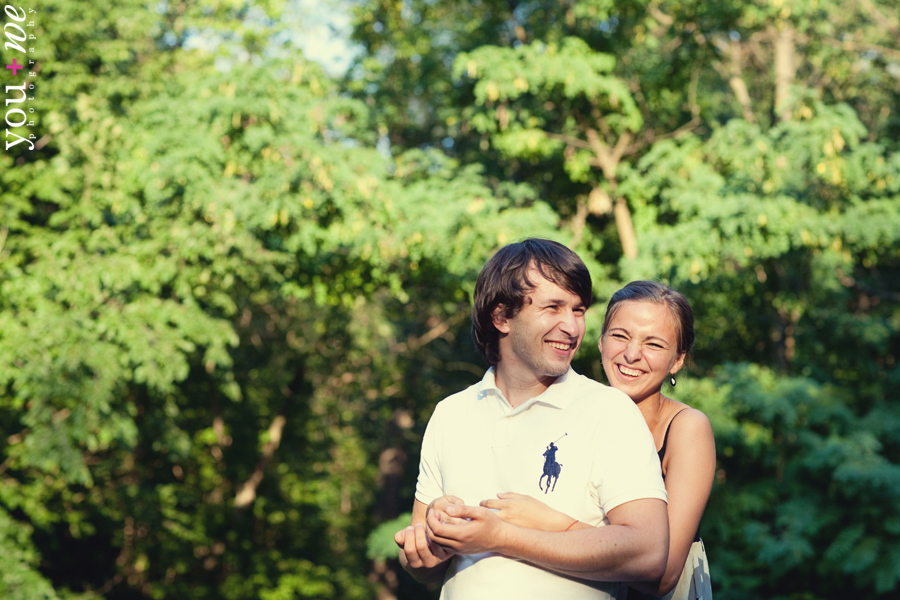 A few behind the scenes shots from Corina… 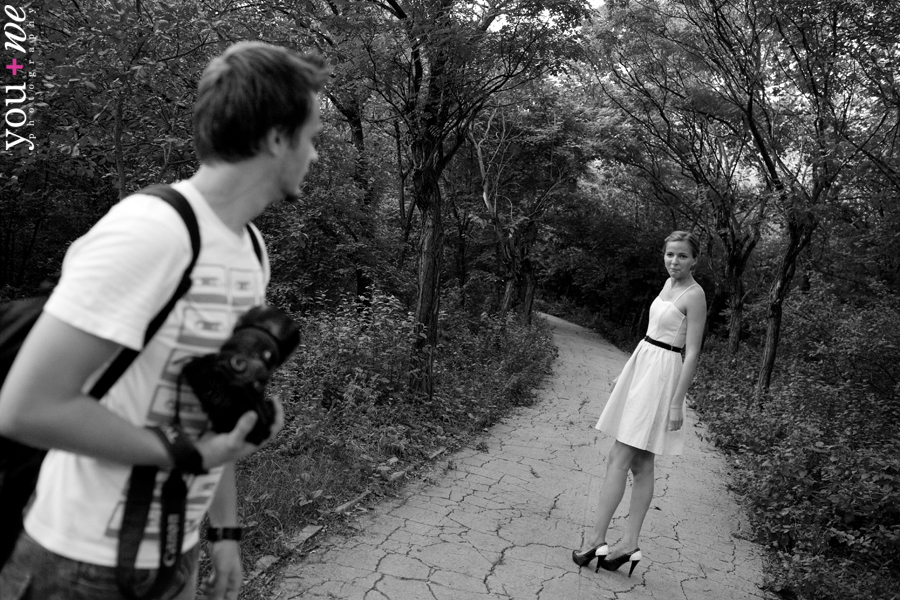 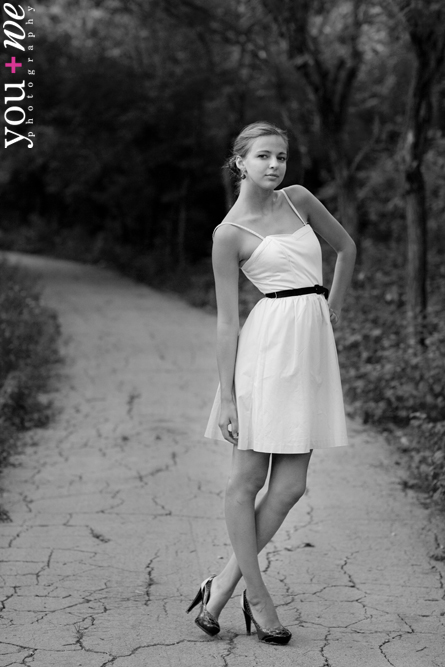 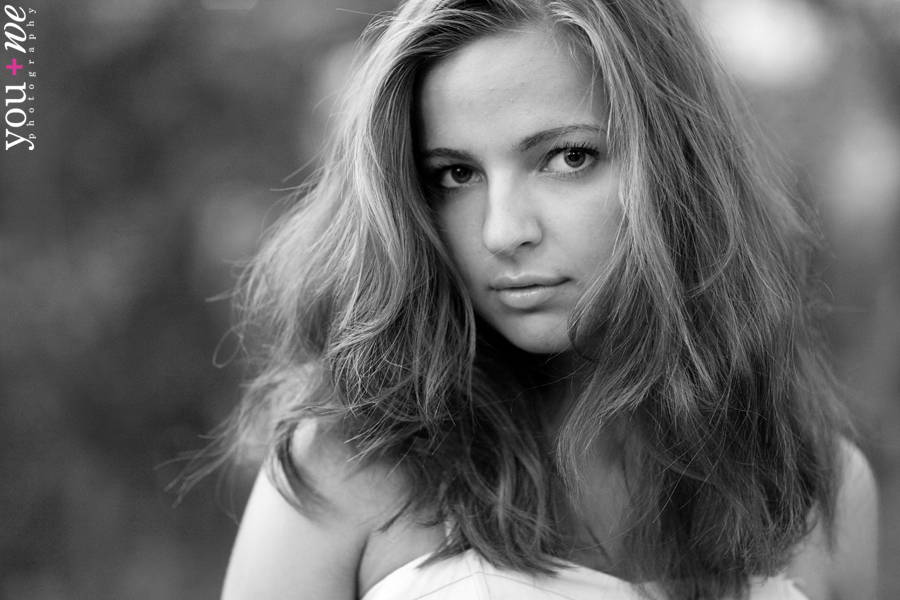 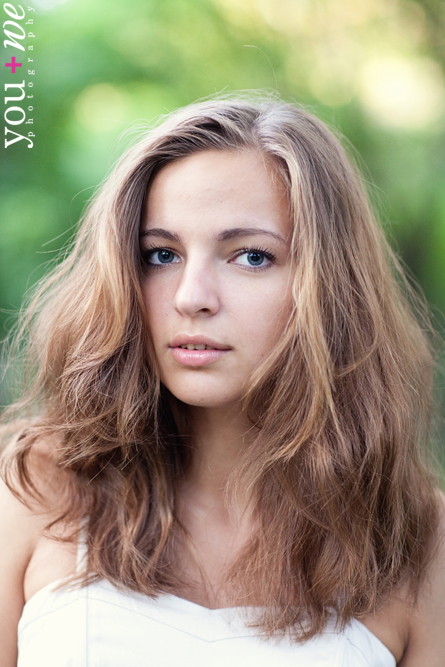 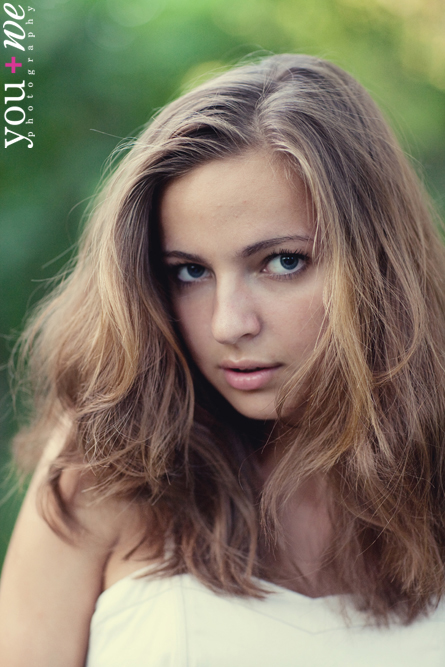 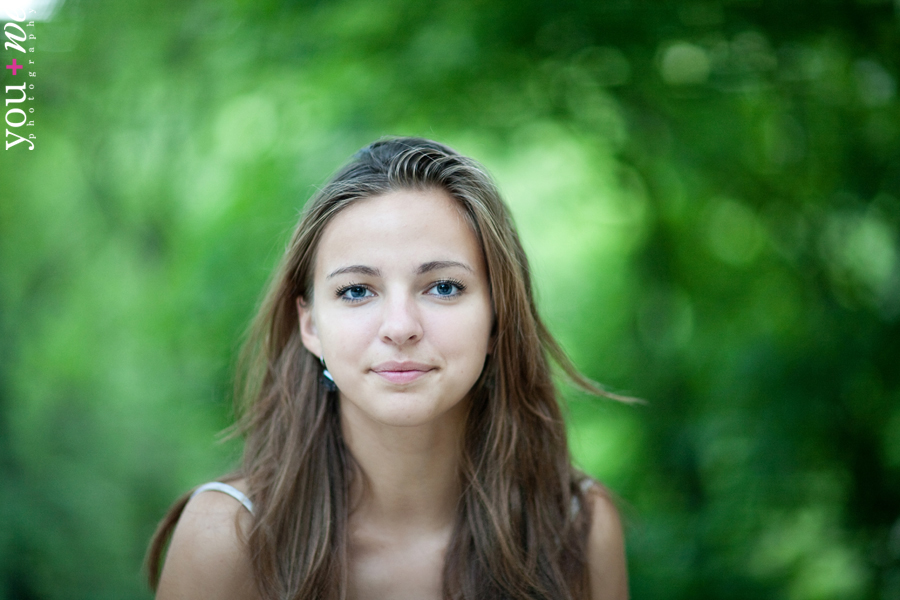 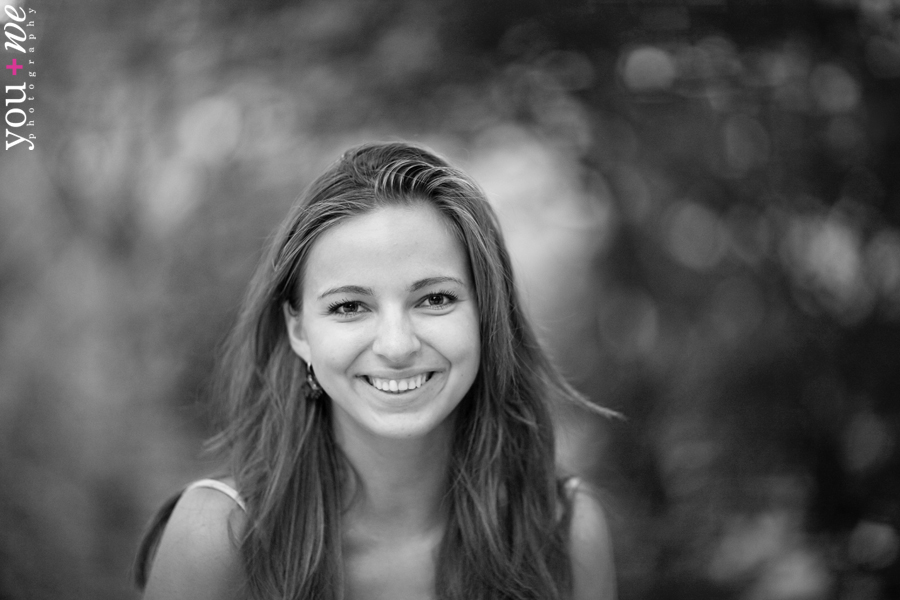 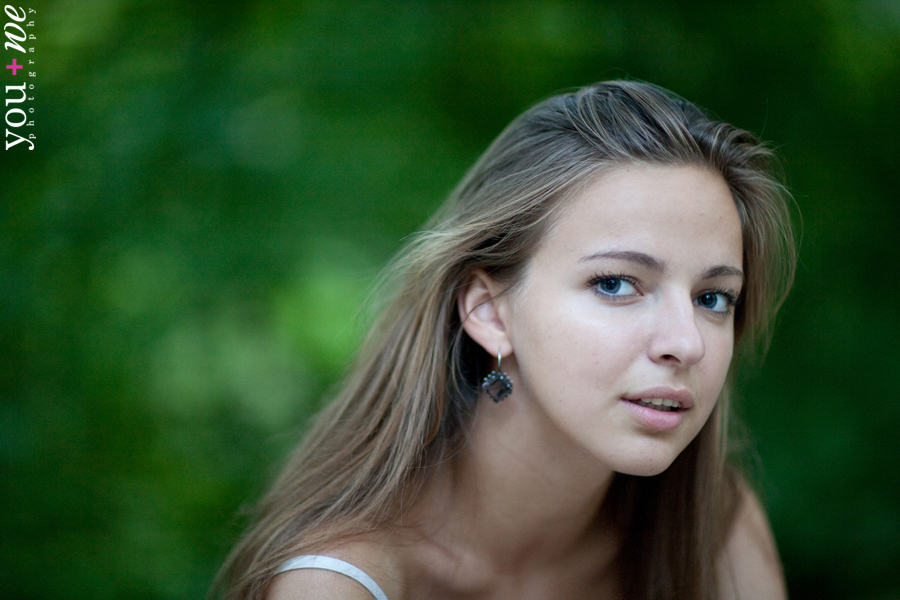 And one final shot of the beautiful Corina. 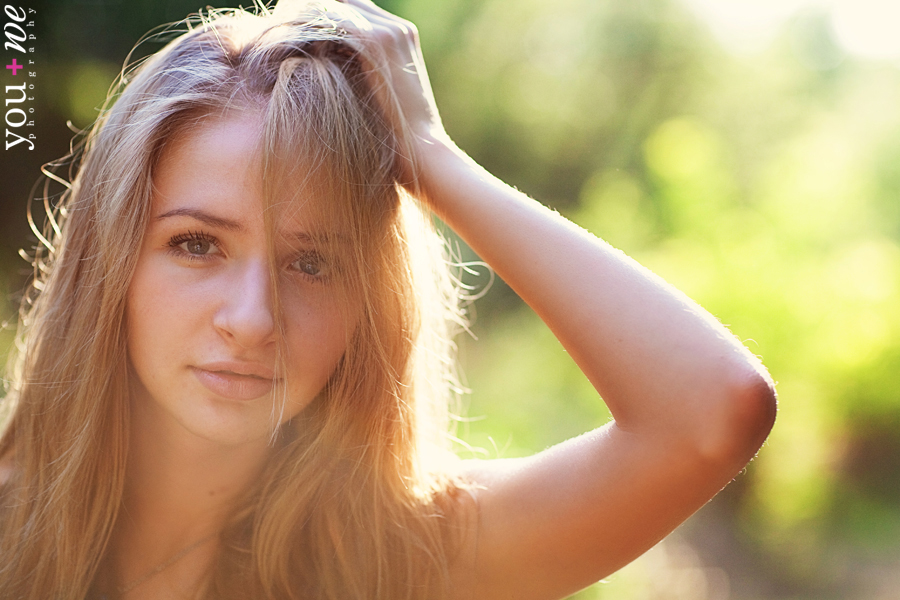 Thank you for the fun afternoon, it was great 🙂